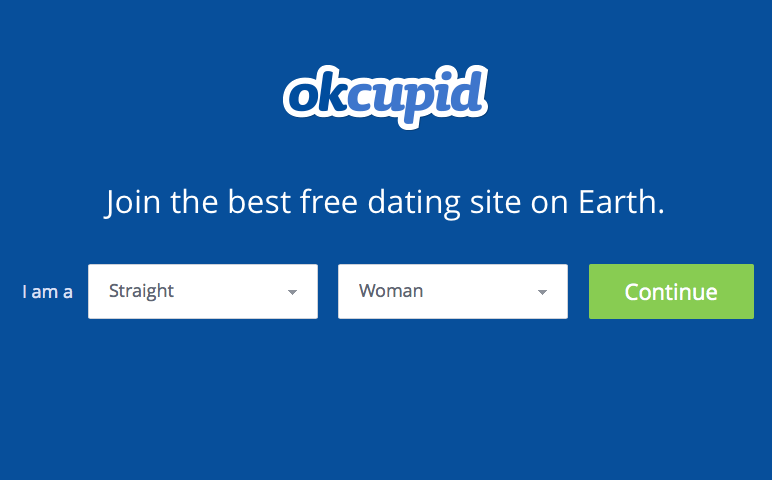 In 2010, OkCupid released a report that said men should refrain from smiling or looking at the camera in their profile pictures.

OkCupid’s “The 4 Big Myths of Profile Pictures” looked at over 7,000 pictures of users in large cities, who had only one profile image and were aged between 18 and 32.

The dating company eliminated the most and least attractive OkCupid users, to avoid skewing the results and to make sure the data was relevant to “average-looking people”.

All images were then analysed based on facial attitude, photo context and the amount of skin shown, the results stating that: “Men’s photos are most effective when they look away from the camera and don’t smile.”

A few years later, photo analysis platform Photofeeler decided to replicate the original study, claiming that OkCupid’s findings were not only wrong, but also skewed.

The company claims that since the study, the OkCupid tip “has been quoted as gospel truth on dating advice blogs, PUA podcasts, dozens of dating subreddits, forums, everywhere.”

Photofeeler decided to recreate the study by putting 7,140 images (of people that fit with the original study’s demographics) through a number of analysis scripts that detect smiles and eye contact.

The company then tagged each photo by hand and rated the images for attractiveness, to test the success of different photo types, such as smiling, not smiling, the use of eye contact etc.

Their own research found no difference in the effectiveness of images where people did and did not smile, except in the case of eye contact and no smile, which was harmful to your ranking.

Photofeeler argues that OkCupid might’ve not had enough data, or even manipulated the information it collected by eliminating a large portion of the population from its sample.

This over-sifting of the data likely “obscured other trends that were more responsible for profile success than the photo characteristics the study claimed to be measuring”, Photofeeler argues.

“This leaves only smiling ugly guys at the bottom of the spectrum and grumpy hot guys at the top, making it look like being grumpy makes you hot.”

Photofeeler even argues that the study helped to start a wave of dating photos where people looked away from the camera and didn’t smile.