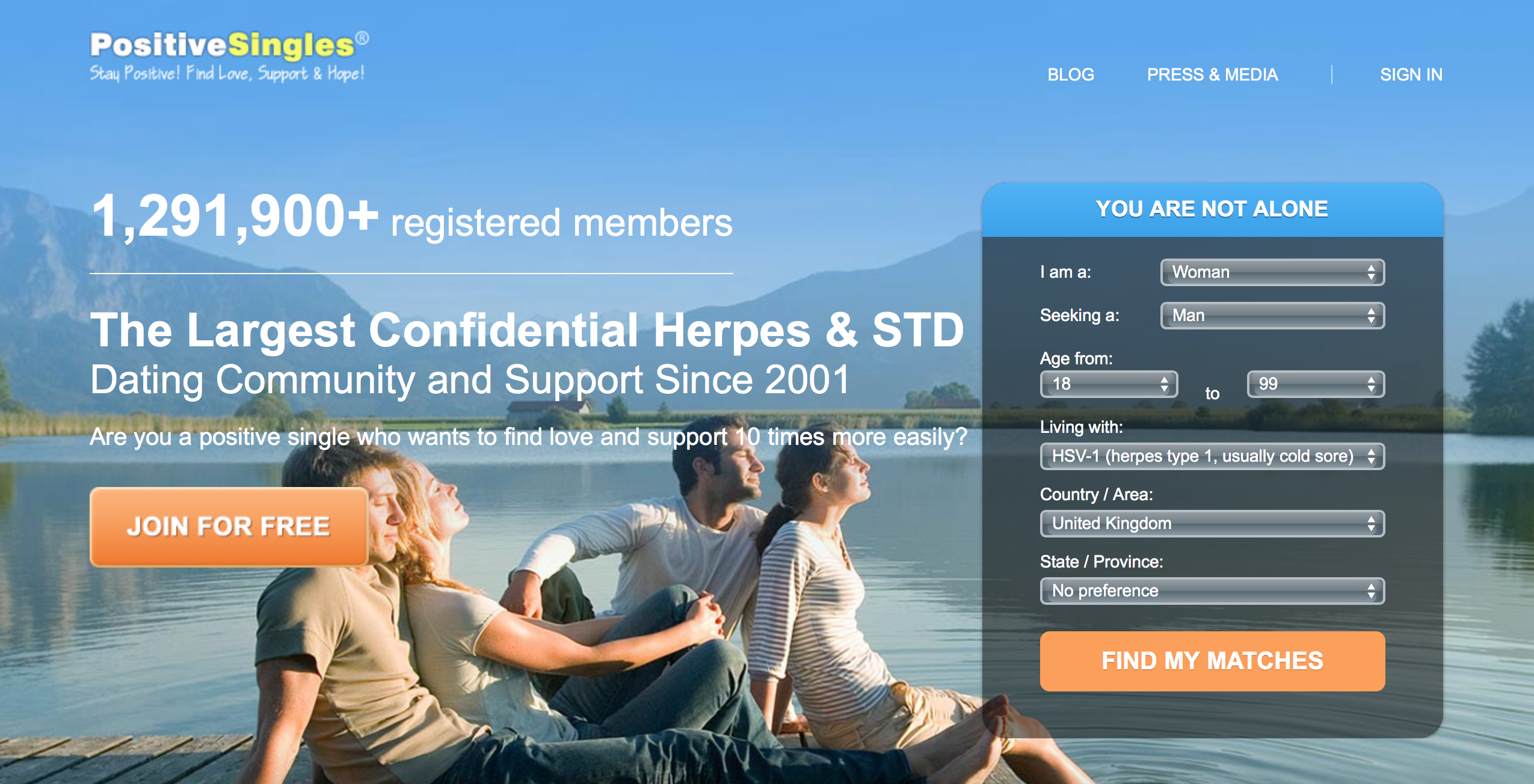 PositiveSingles.com, the dating site for people with sexually transmitted diseases, has announced the acquisition of PozMatch.com.

PozMatch.com is an online dating website focused on the HIV community that was founded in 1998.

PositiveSingles.com spokesperson Suny Smith said: “There is a high degree of synergy between PozMatch and PositiveSingles in terms of both company’s goals and business practices.

“Each site’s active community of singles also share the same desires and values, specifically to participate in an open and welcoming environment where they can meet other like-minded singles and explore a variety of relationship options.”

PozMatch.com was founded to help people who are infected with HIV and other STDs to meet and get to know one another for friendship and dating.

With the deal, PositiveSingles.com acquired both the PozMatch.com domain and trademarks.

In 2014, the company was told to pay a $16.5m fine for sharing users’ STD statuses after a Californian jury found them guilty of fraud, malice and oppression.

The company was found to have broken consumer laws by sharing the STD information with other sites in their database.