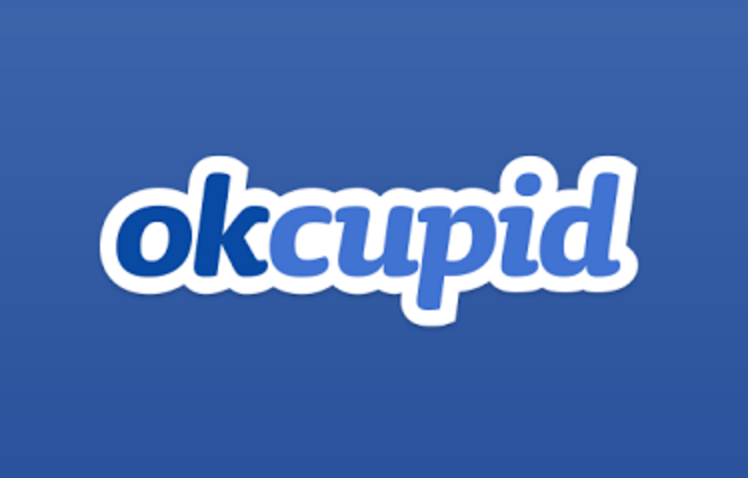 A group of social scientists have released a data set containing profile information of 70,000 OkCupid users without permission.

A new report by Vox disclosed that Danish researchers Emil Kirkegaard, Oliver Nordbjerg and Julius Daugbjerg BjerrekÃ¦r ran software to obtain the user details without contacting OkCupid or its users to seek permission.

They then uploaded the data onto the Open Science Framework, an online forum where researchers & scientists share data with the community to encourage collaboration and discussion.

The leaked data contains a range of information including usernames, ages, gender, religion, personality traits, as well as answers to questions used by the dating company to learn more about its members. And although the data does not contain any names, the personal nature of the information inside the dump – such as location, demographics and usernames – could be used to determine the identity of some users.

Responding to the unauthorised release of its user data, OkCupid said the researchers’ actions violated its terms of usage and the Computer Fraud and Abuse Act.

Others have also raised concerns over the researchers’ disregard of social science research ethics, which place a high importance on obtaining consent when using information.

Yet despite the backlash against them, the researchers have maintained their position on the matter, with lead author Kirkegaard claiming the “data is already public” on Twitter. And in their report they said: “Some may object to the ethics of gathering and releasing this data.

“However, all the data found in the dataset are or were already publicly available, so releasing this dataset merely presents it in a more useful form.”

A spokesperson for the dating site has now confirmed it will be exploring legal options with regards to the researchers’ actions.

Last week, the dating site was criticised by campaigners at learning disability charity Mencap, who are calling for the site to remove an “inappropriate, offensive and discriminatory” question from its sign-up process.

The charity condemned OkCupid for asking users if they thought the world would “be a better place if people with low IQs were not allowed to reproduce”.

Find out more about the story here.