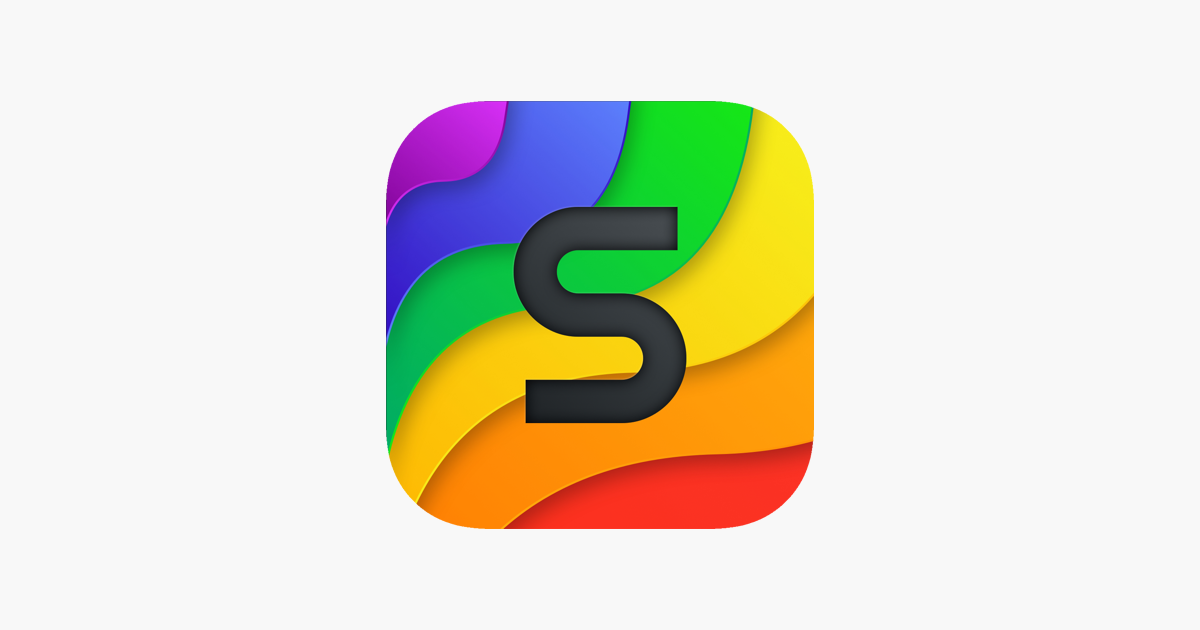 Gay dating app Surge looks to uphold the principle of #NoLabels, providing a safe space for its community of more than 5 million gay men across the globe.

Surge is part of the Cosmic Latte brand based in the Czech Republic, which also manages lesbian dating app Zoe and gay dating app for bears Grizzly. Across its dating brands, the company is responsible for 1 million matches a month.

Surge’s platform operates through the traditional swiping feature, with a number of premium tools available to paying customers. These include a private mode where users will only be visible to profiles they’ve liked.

Another feature allows for users to filter between ‘Mr Right’ and ‘Mr Right Now’ to help them find people on the same page. Paid feature prices start at USD$4.99 per month.

“We want to focus on improving the user experience with an emphasis on Generation Z, improve security, use AI to better recommend profiles, improve inclusivity for all parts of the LGBTQ+ spectrum”, Milan Kovačič, CEO of Cosmic Latte, told Expats.Cz.