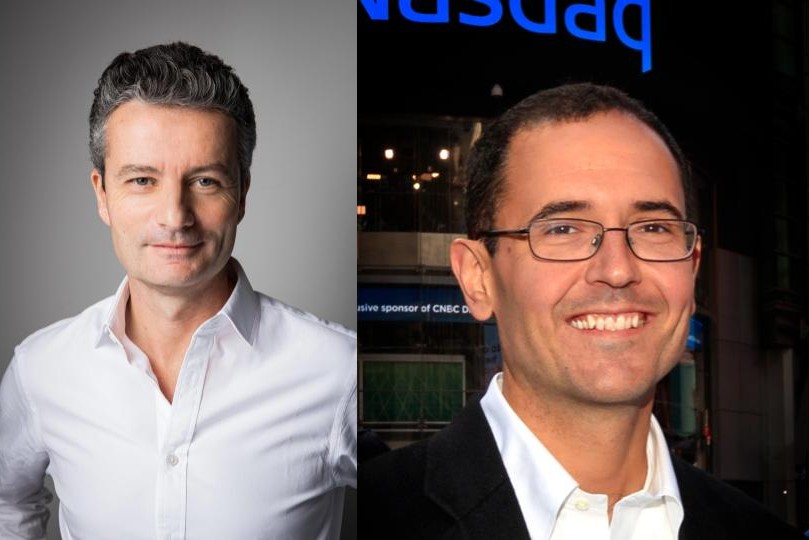 At the beginning of the month, ProSiebenSat.1 Media officially completed its takeover of The Meet Group, in a deal which valued the dating and live streaming outfit at $500 million.

The German broadcaster merged the company with Parship Group, its online dating arm that already housed Parship, eharmony and ElitePartner. In turn, a brand new umbrella was formed called ParshipMeet Group, which will look after the whole dating portfolio moving forward.

On this episode of The GDI Podcast, we talk to CEO of ParshipMeet Group Tim Schiffers, as well as Geoff Cook, who is assuming the General Manager of Video role while retaining his title as The Meet Group’s CEO.

We cover every stage of the acquisition, from how the deal was initially set in motion to what targets the pair hope to hit over the next few years and a potential IPO in 2022.

There are also interesting discussions about what ProSieben expects to see from the future of online dating and how it can be merged with video products to create a ‘Reality TV 2.0’.