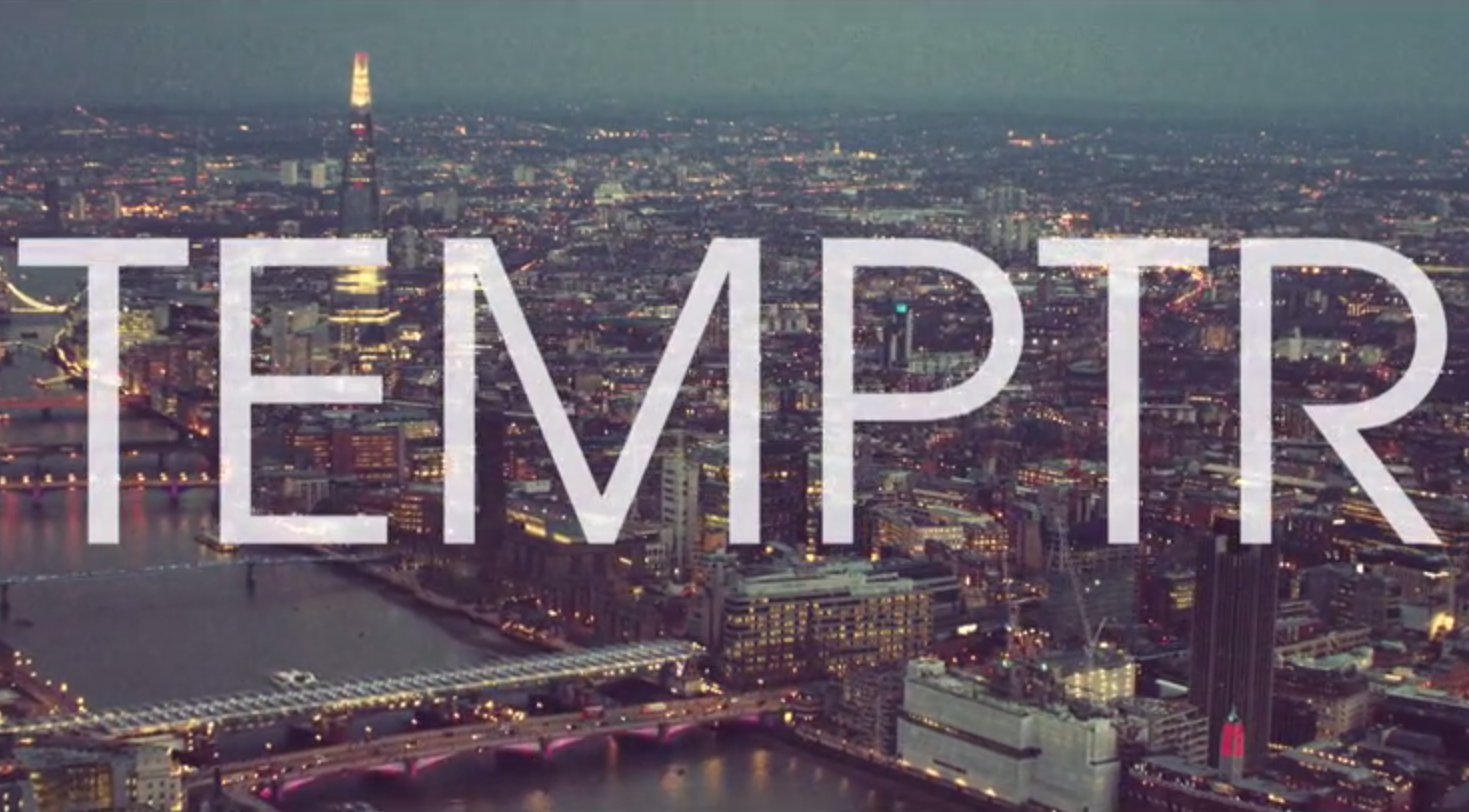 It follows the story of a man named Stef, and a woman (played by Green), who continuously cross paths with each other without making any conversation.

After seeing each other a number of times, Green logs onto Temptr, swiping through potential matches with the hope of finding Stef’s profile. Launched back in October, Temptr is now live in over 40 countries worldwide and is growing in the UK, USA, Australia, India and the UAE.

It builds on the standard swiping functionality made famous by Tinder, letting singles exchange photos with their matches and broadcast their location using its “check-in” feature.

Its founder, Jack Knowles said: “Our pledge is to keep Temptr free, fun and the fastest, easiest way to meet people.”

Check out the full advert below, and read out “Day in the Life” interview with Knowles here.