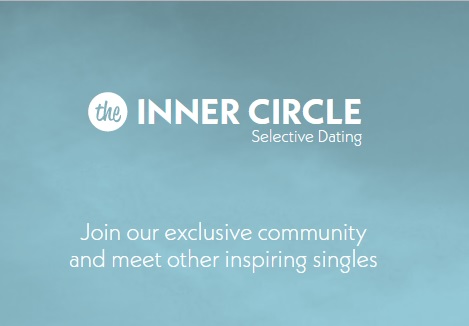 The Inner Circle has recently welcomed their one millionth user.

The selective dating app was formed in 2012 and is now available in 30 cities around the world.

Charlotte, 28, from Sydney has been identified as the landmark sign up, and has received a 12-month free membership as a result.

David Vermeulen, the CEO of The Inner Circle, said on Medium: “One million members marks a fantastic milestone for us,

“We see more and more people getting tired of swiping and believe that our platform — which shows far more than mere profile pictures — is the way forward. Unlike other apps, we’ve also grown at a solid, sustainable pace, creating a vibrant, respectful community unlike any other.”

The Inner Circle are certain that their approach to online dating and matchmaking is more successful at creating long-lasting relationships, and they pride themselves on their success stories.

They report that there have been 300 weddings and 100 babies as a direct result of their services.

They have held 288 events, advertised directly to “stylish singles”, which are said to be further evidence of their authentic community.