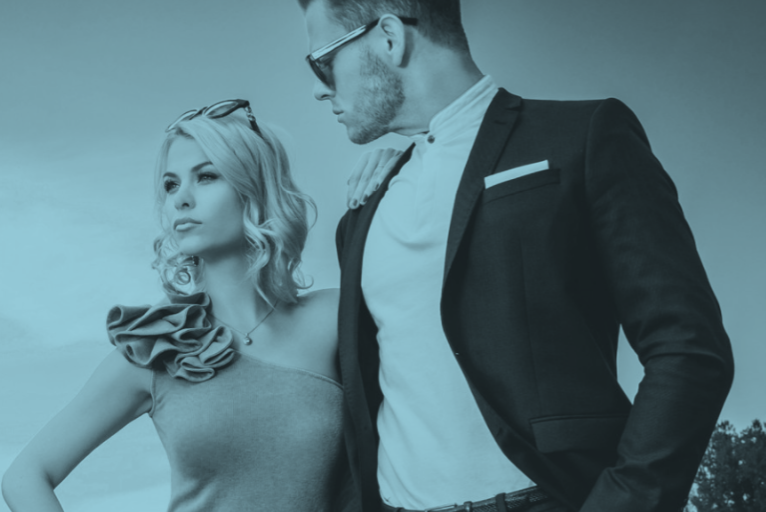 Premium dating app The Inner Circle will appear alongside Tinder, HER, Grindr, The League and sponsor Scamalytics at GDI LA 2018.

“Ticket holders can look forward to some real insight from one of Europe’s top dating brands!”

The Inner Circle has launched in several new cities over the past 12 months, including Toronto in March and Madrid in September.

The service recently brought in a team of six Amsterdam-based mothers to support its users, and hosted its first ‘Dating Hacks’ workshop for women in London.

GDI LA will take place at Shutters Hotel, Santa Monica on Thursday the 14th of June.