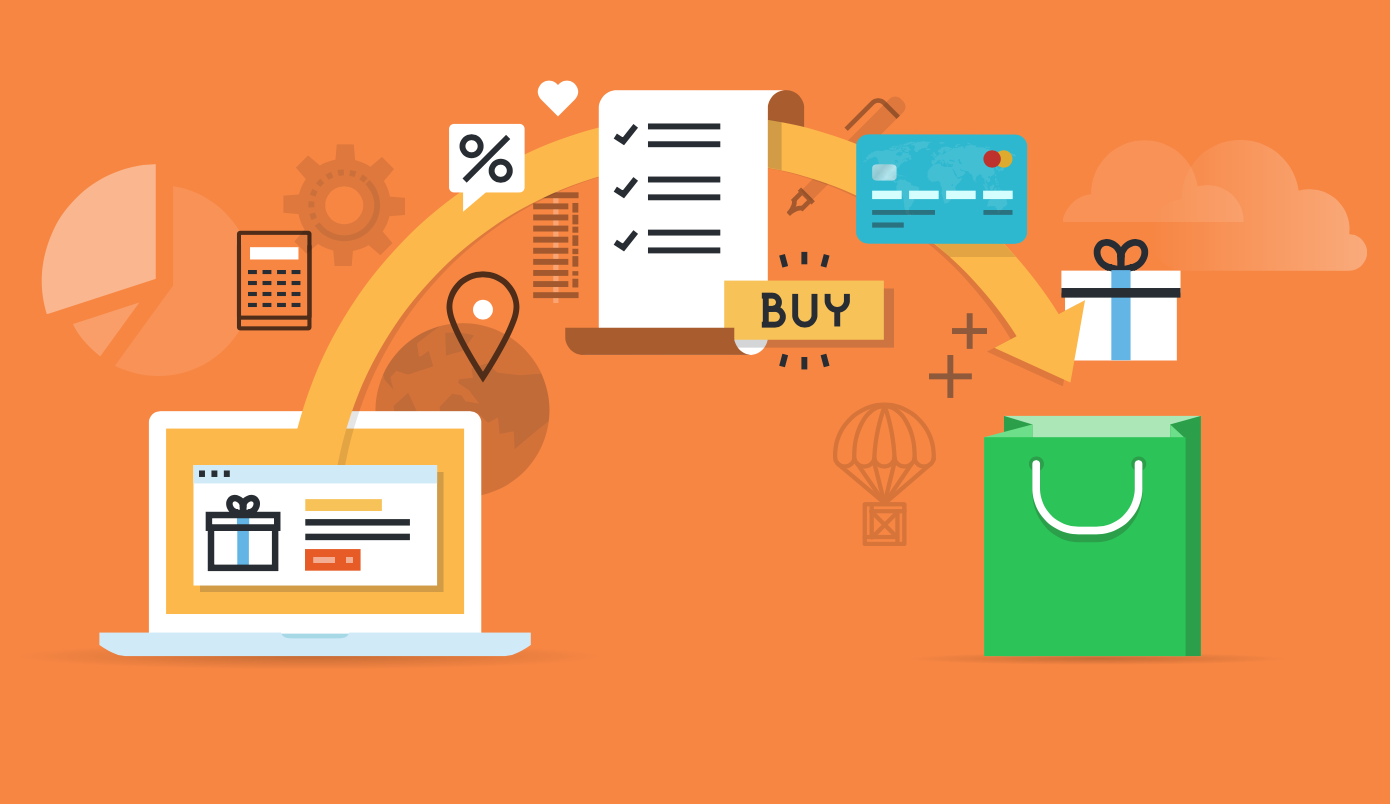 Recent research suggests that surveys may not be the best way to find out how your customers feel.

Outlined by Forbes, research by OpinionLab has said that as many as 66% of customers prefer to be the ones to reach out to businesses, rather than being asked to fill out surveys and questionnaires.

The CMO of OpinionLab, Jonathan Levitt said: “In most cases, surveys aren’t the right vehicle for achieving these goals. They are usually instrumented and executed poorly. In fact, our research shows that surveys can actually damage your brand.”

Although feedback is noted as being an important consideration for any business, OpinionLab said that surveys may not be the best way to go about getting feedback from your customers.

This is partly due to the marketer-centered nature of customer surveys, which often offer very few reasons for people to spend their time filling one out, as it offers almost no benefit to them.

Even offering a reward is frowned upon, says Forbes: “These tactics are designed to overcome the fact that people simply don’t want to take surveys.

“But it still leaves consumers frustrated with surveys that are too long, and there is generally never a clear connection between survey responses and subsequent business changes.”

Surveys are also seen as too time consuming, with 80% of people saying they give up filling them out halfway through and 52% saying they won’t take more than three minutes to complete one.

To combat this, OpinionLab asked customers how they would rather contact a business, ruling out both surveys and social media as options.

Instead, a huge 75% of people said they would much rather contact a business directly and in their own time when it comes to negative feedback, listing email, phone or even a general feedback form as their preferred contact method.

This compares to a very measly 3% who said that social media would be their go-to way of informing a business about a negative experience.

However, if you do insist on asking customers to fill out surveys, there are a few things you can consider to boost response rates.

According to Inc, for every question you add to a two-question survey, you decrease your response rate by a whopping 30-50%.

This means that two questions is the advised maximum when it comes to asking for feedback, especially as the majority of questions asked in surveys tend to be things you can easily work out from today’s tech-based answers to customer insight.