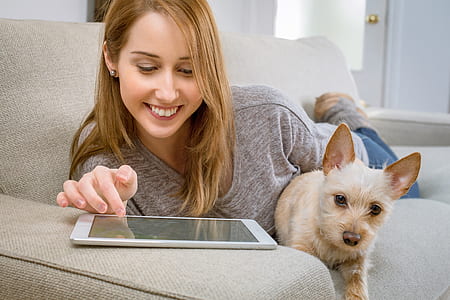 Tinder has released data that has revealed that a dog may be a dating secret weapon.