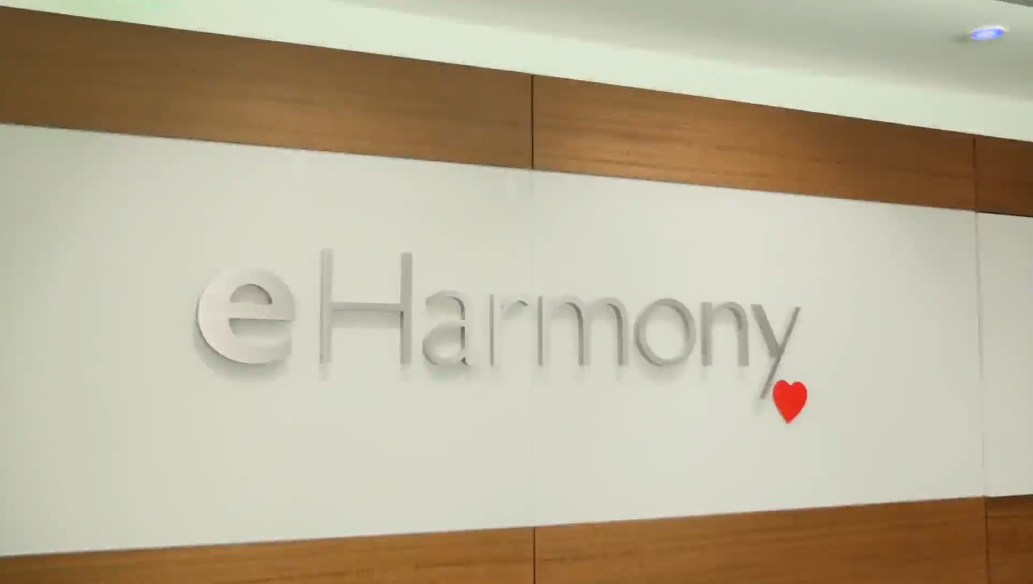 A recent study by eHarmony has revealed that today (14th December) is the least romantic day of the year, with interest in dating plummeting by 30% compared to an average day.

This was calculated by 10 years of data from eHarmony’s “Lovedex”, which determines the most popular days for online dating using a variety of factors.

The system takes into account traffic to eHarmony, how often dating terms are searched for on Google and how many mentions of dating show up on social media, before creating a score from 0-100 for any given day.

And looking at these combined factors, the index revealed that the average day produces a score of around 28, which is 30% higher than the score for 14th December.

eHarmony’s research also found that, in general, dating seems to drop off over December.

Its study found that one in five singles admit to going on less dates in December, with 14% of those surveyed admitting to not going on any dates at all.

One of the main reasons for this was to save money, eHarmony said, with 29% of singles saying they don’t date in December for financial reasons.

A further 10% of those who said they go on fewer dates in December said they deliberately don’t date to avoid having to spend money on expensive Christmas gifts.

“This is mirrored throughout the month with significantly fewer people looking for relationships. Financial pressure and the sheer demands of the festive season are key factors.

“While it’s understandable that December can be a tricky time to meet someone, our advice is don’t give up on love.

“At eHarmony we specialise in bringing highly compatible singles together for relationships that last.

“What better present to yourself could there be than finding someone who makes Christmas a truly unforgettable experience — both now and in the future?”

See the eHarmony Lovedex list of the least popular days of the year for dating below: