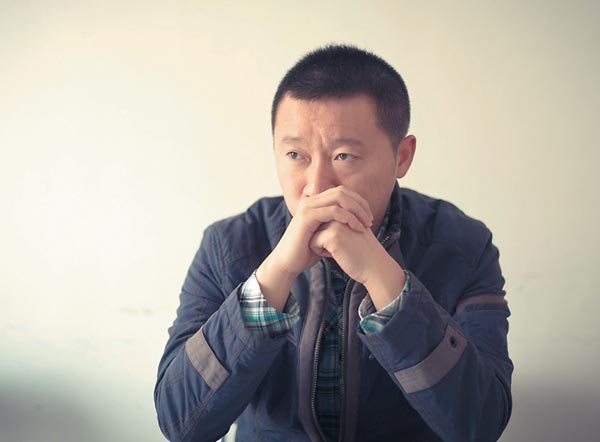 ABC have an interesting piece about Blued, the Chinese gay app that has teamed up with the government to help fight HIV.

Blued, created by former policeman Ma Baoli, has over 15m users – with 3m outside of China.

And at an AIDS awareness event last week, it was announced the Chinese government would be teaming up with Baoli and Blued to help spread awareness and help combat the disease.