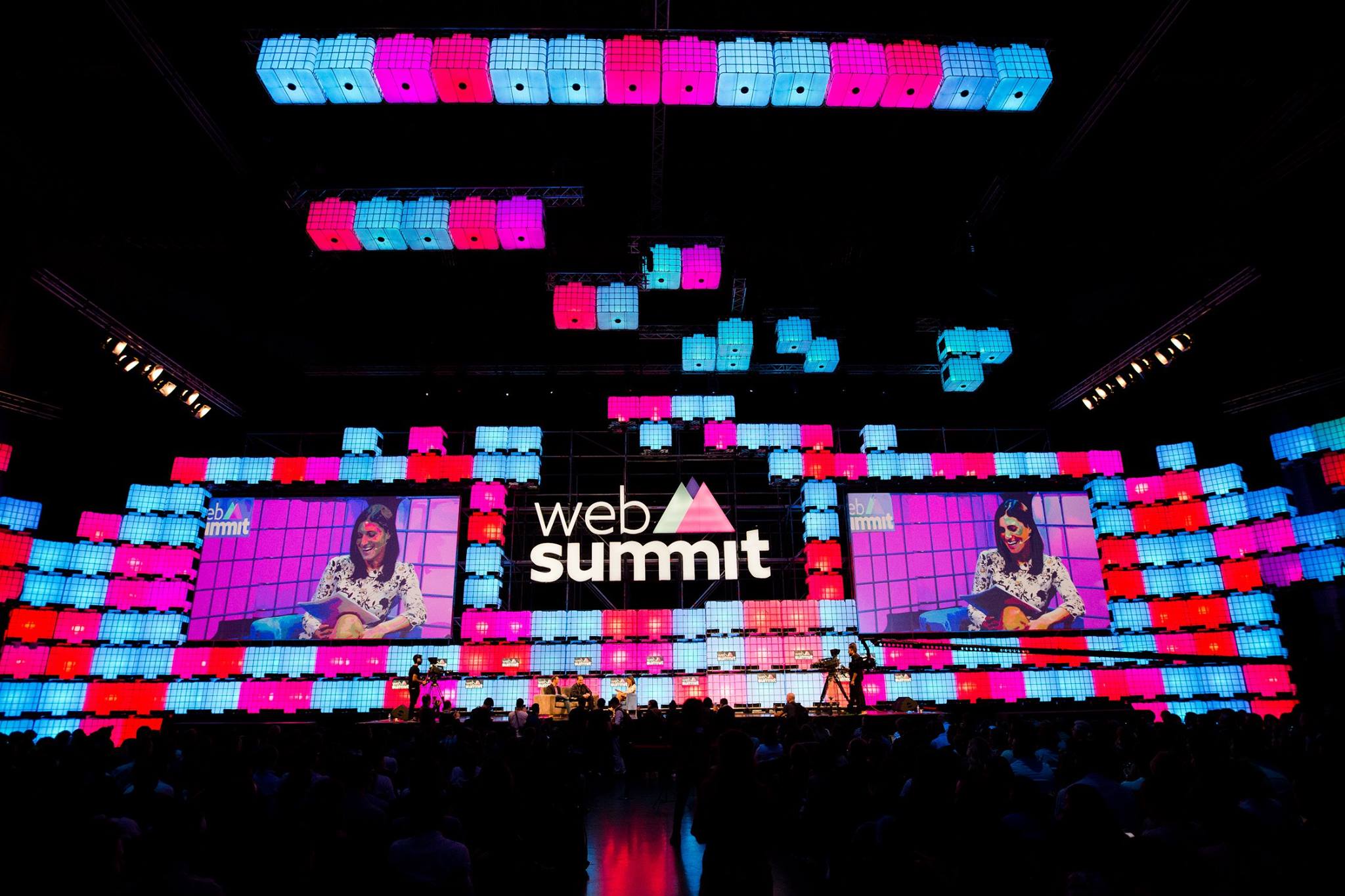 The Web Summit 2017 live stream in Lisbon begins this evening.

At 6.30pm, a live stream of the Centre Stage at the annual conference begins, a stage that will feature speakers like Al Gore, Slack CEO & co-founder Stewart Butterfield, Reddit CEO Steve Huffman and Tinder’s Sean Rad.

Rad will take part in a talk on Wednesday at 4.35pm with the editor-in-chief of Cosmopolitan UK, Farrah Storr, titled “Tinder’s Golden Year”, the description for which says: “With the launch of Tinder Gold sending it to the top of the app charts, what will be the next evolution for the world’s premium dating product?”

The party is being held on the rooftop terrace of Lisbon incubator Beta-i from 7:30-10:30pm on 8th November – find out more here.

Check out the full program here and watch the live stream here.