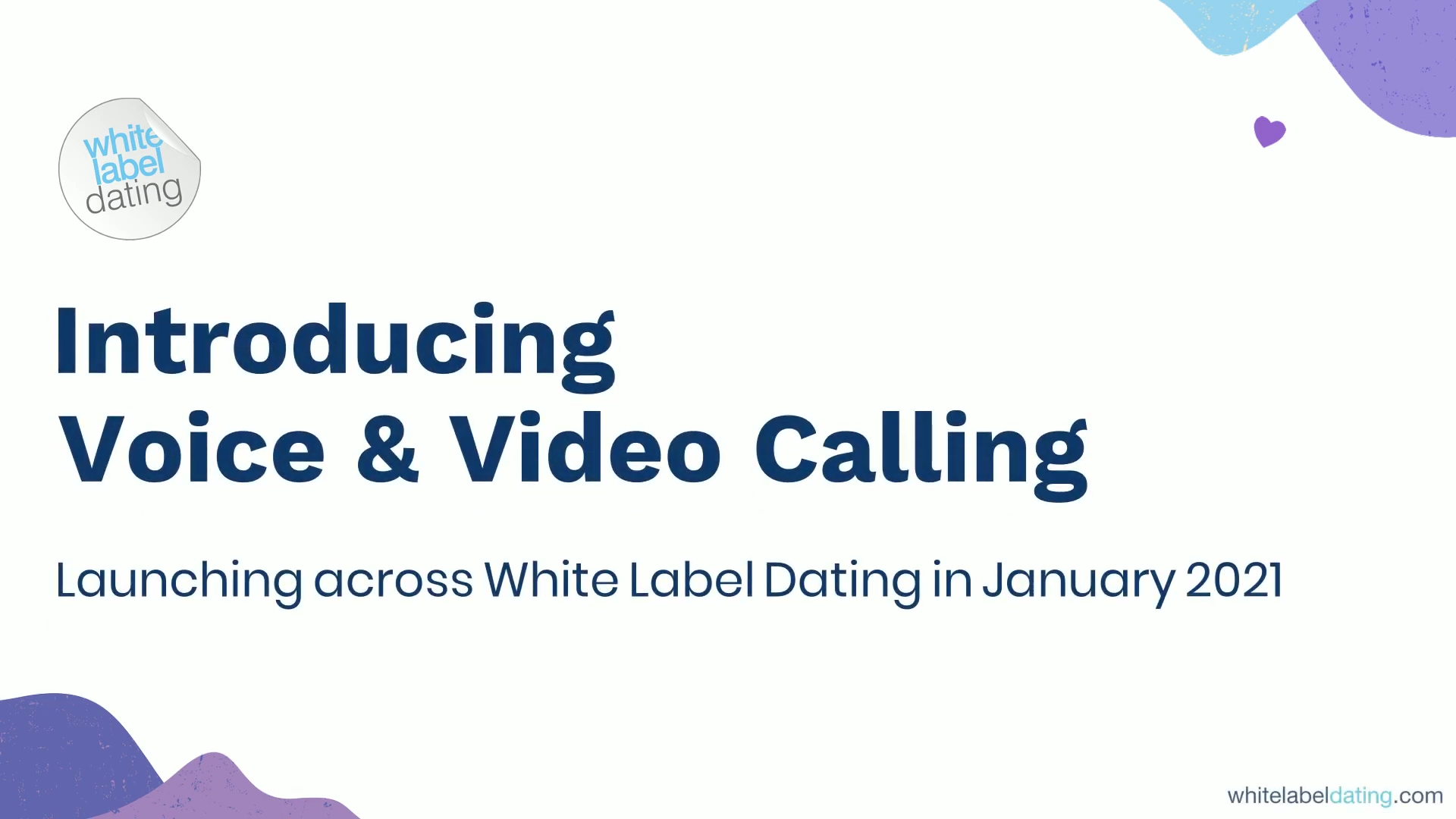 White Label Dating, one of the industry’s most popular SaaS providers, has experienced significant growth following the launch of video and voice calling on its mainstream and casual niches.

Video dating entered beta testing at the end of January on a select number of partner sites. The trials were an immediate success and a full roll out was completed on 5th February, followed by live voice calls four days later.

The suite of mainstream dating platforms saw a 42% increase in paying subscribers on the first Friday with video calls. Meanwhile, conversion rates on the casual services also jumped by 59% on the first Saturday.

Calls can only be made by premium members, but free users are able to receive calls as long as they’ve already exchanged a message with their match.

Ross Williams, Co-founder and CEO of White Label Dating, said in a statement: “Launching Video Calling across White Label Dating has been transformative. For the first time I can recall, business performance in February has been stronger than January – the industry’s peak season.

“We’re uniquely placed in the white label dating industry to be able to offer this calling functionality due to the industry-leading gender ratios on our platform. The results are speaking for themselves.”

Valentine’s weekend was also another popular time for users to experiment with the new products. The conversion rate on mainstream platforms peaked at 26% higher compared to the previous Sunday.

White Label Dating is currently working on adding video and voice calls to its new upcoming niches, including Christian dating.