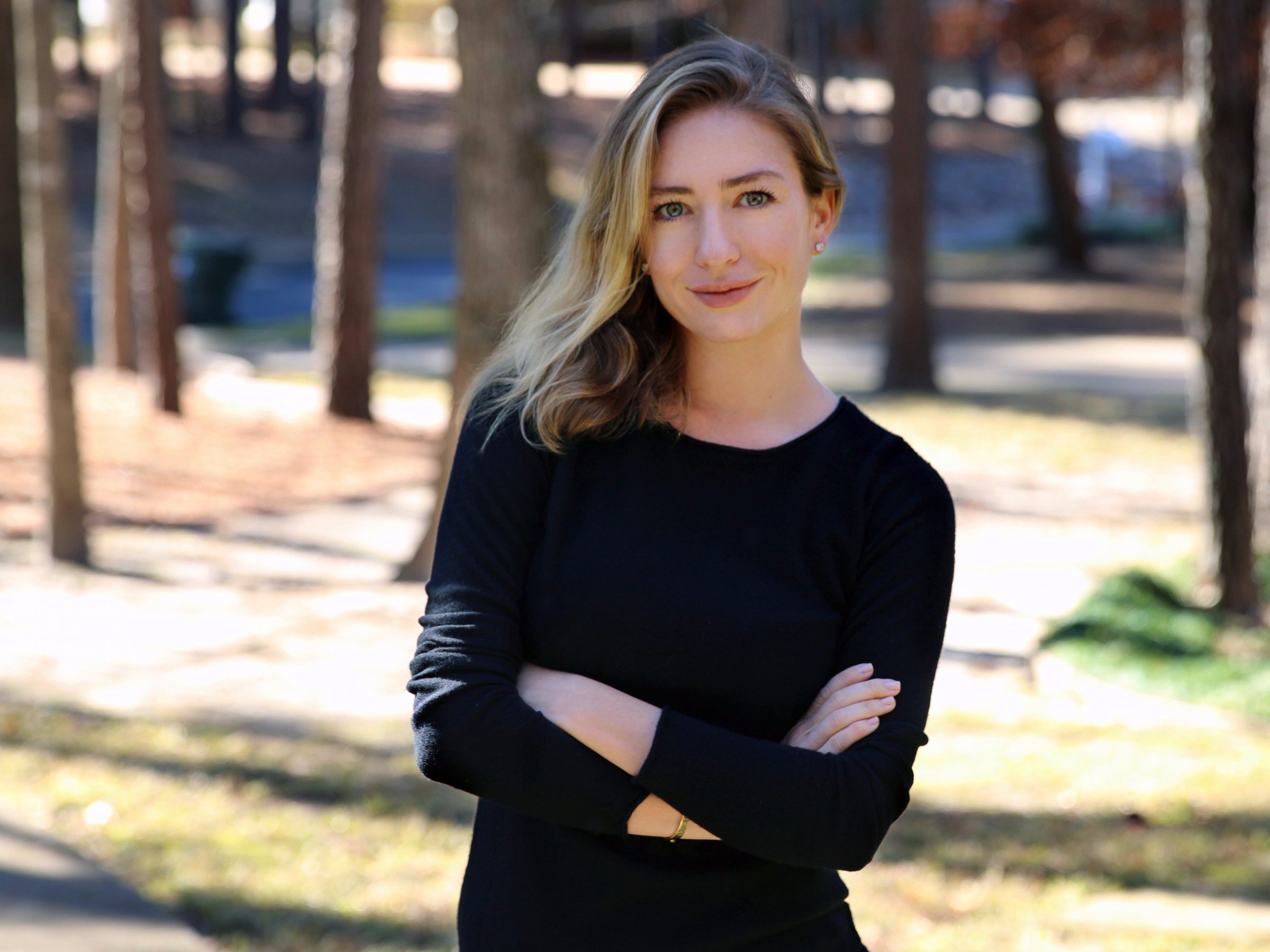 Bumble Founder Whitney Wolfe Herd has interviewed with the Australian Financial Review whilst on a trip to promote Bizz at the Melbourne Cup.

She emphasised how it was “natural” for a business of Bumble’s size to be considering an exit strategy. The platform claims to have over 42 million users.

1.7 million of these are said to be in Australia, a country with fewer than 25 million residents. Bumble launched there in December, focusing its efforts on Sydney and Melbourne.

Australia Country Lead Michelle Battersby organised a marquee for Bumble at the Melbourne Cup, the cost of which came to AUD $500,000.

The dating and social app sponsored the first race of the day, dubbing it “The Bumble Stakes”.

Last week, some new developments emerged in the lawsuits between Match Group and Bumble.

Match Group has accused Bumble of misusing the courts for its own PR purposes, and looking to create a cloud over Tinder ahead of a Bumble IPO.