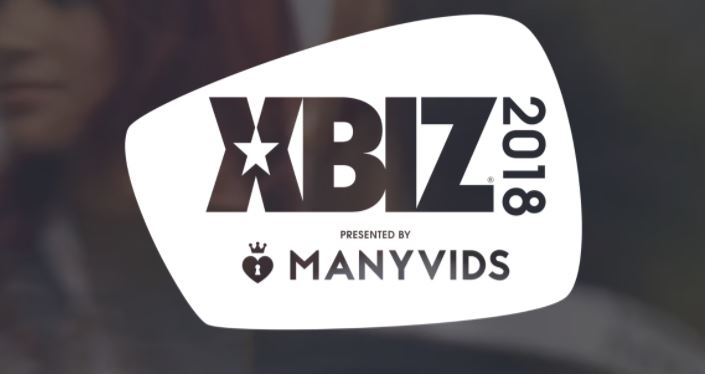 “XBIZ™ is the adult industry’s leading publisher of business news and information, providing up-to-the-minute coverage of the industry at XBIZ.com and in two monthly publications — XBIZ World for the digital media market and XBIZ Premiere for the retail market.

“In addition, XBIZ hosts a series of annual events including the adult industry’s biggest night, the XBIZ Awards. XBIZ is frequently cited in the media for coverage of the industry and has been published in New York Times, The Wall Street Journal, CNN, Fox News, Forbes, Newsweek, MSNBC, Wired, CNET, ABC, USA Today and Los Angeles Times, among others.”

XBIZShow is one of the biggest industry-wide events of the year, trying to unite webmasters, content producers, cam networks and studios, models/performers, solution providers and virtual reality players for business opportunities.