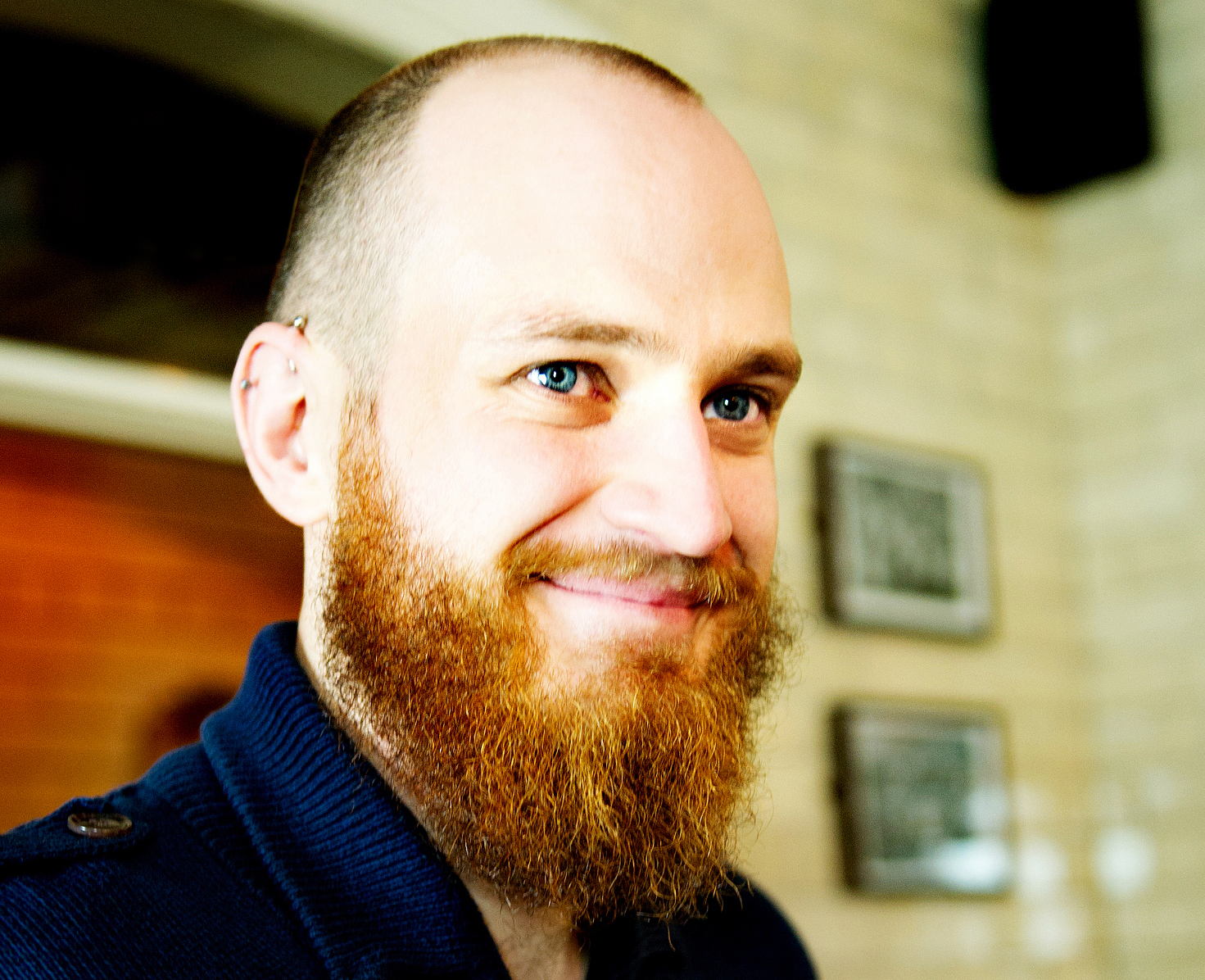 Twitter. I’ve gotten into a habit of catching up on Twitter with my day’s first cup of tea, so it’s my first port of call in the morning.

I’m up around 7/8am ish, and I avoid setting alarms where possible. Then it’s a cup of tea and a catch up across my social media whilst in bed. I avoid jumping right into “work” until I’m actually awake.

I live just outside of Manchester and lucked out on renting a small house in the countryside. I’ll either work from my home office (laptop on the kitchen table), or get the somewhat picturesque train into town.

The team has a catch up each morning to check in on everyone’s focus and goals, and to review the previous day’s progress. Then it’s onwards with actually building the company.

Most of my time is still spent building tech. I work with our CTO Jen Wardell most days on enhancing and expanding what M14’s capable of.

The rest of my time is, in general, spent talking to other people about M14. Talking with lawyers, clients, and media folk. I’m the public face of the company, and am always happy to chat with people about what we do and how/if we can help them.

I hate travelling in rush hour, so if I’m working from the office and not heading home by 3:30pm, I’ll be there until 7pm.

Within M14 we encourage people to go home a lot, and just work the hours they want to work. Too many times, especially as software developers, we try and work long hours to get something done, and it’s a waste of time and energy. If we’re tired and not at 100%, we’re doing crap work that’ll need to be redone. My goal is to work smart hours, not long hours.

I use Pocket Casts every day and love it. It’s the best podcast player I’ve found.

Before all the time in the universe got taken up running M14, I used to play a lot of Roller Derby (the full contact sport played on quad skates). I still skate and bench manage from time to time.

Because of that, and it’s hard to believe looking at me, I run quite a lot. I find running to be really relaxing and rewarding.

There’s too many to mention; any startup founder who’s been both successful, and who takes no shit from anyone, with compassion and integrity. People like Alex Depledge (former CEO Hassle.com) come to mind.

I’m almost finished watching every episode of MythBusters, and it’s been an emotional journey.

Almost entirely Google Play music stations of dance music I can work to whilst ignoring. And Taylor Swift.

Outside of dating, which brand do you admire most?

@internetofshit, for a healthy dose of cynicism.

@mattermarkdaily, for all your StartUp related gossip and news.

@vrevolutionyeah, for vegan junkfood (I’m not vegan, but my goodness if this isn’t the best food in Manchester).

“Is it impossible, or just hard?”

Try really hard to disassociate the amount of time you work with how successful you will be. If you spend a bit more time planning work, and a lot less time trying to do work, you’ll get more done.

Read our feature on M14 Industries, where we talk about the birth of the “WordPress for dating sites” platform, and how the company is changing the white label space here.