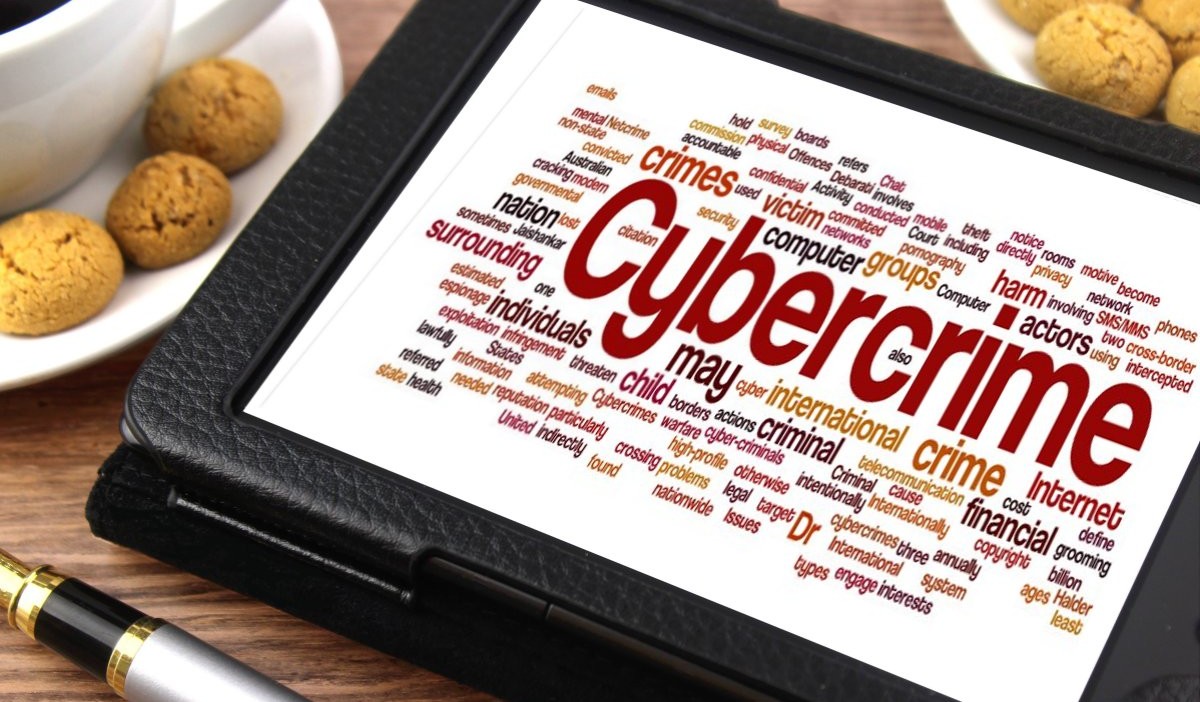 Gaymec, an adult dating site based in France, has recovered the domain gaymec.info following an intellectual property dispute.

The issue, wherein a competitor was using the domain to direct traffic to a similar website, was resolved via the World Intellectual Property Organization Arbitration and Mediation Center.

IP Pro Magazine reports that Robert Badgley made the ruling. He felt gaymec.info was “confusingly similar to Gaymec’s trademarked name” and that it was “used in bad faith due to it offering the same services and targeting the same users as Gaymec” according to the publication.

The domain was returned to Gaymec. At the time of writing, there is no redirect at http://gaymec.info/.

The gay dating platform had previously sent letters to the parties which had the domain registered. These were the Lithuania-based UAB Novabrand, DKD Dating Network, and Russian Joint Venture JSC DKD.

POF filed a complaint in March 2017, alleging that DKD Dating Network had a dating website hosted at pof.pw.

In that instance, the panel also found “on the balance of probabilities, that the Domain Name was registered and is being used in bad faith”.

The domain pof.pw still sends users to an imitation site, however.