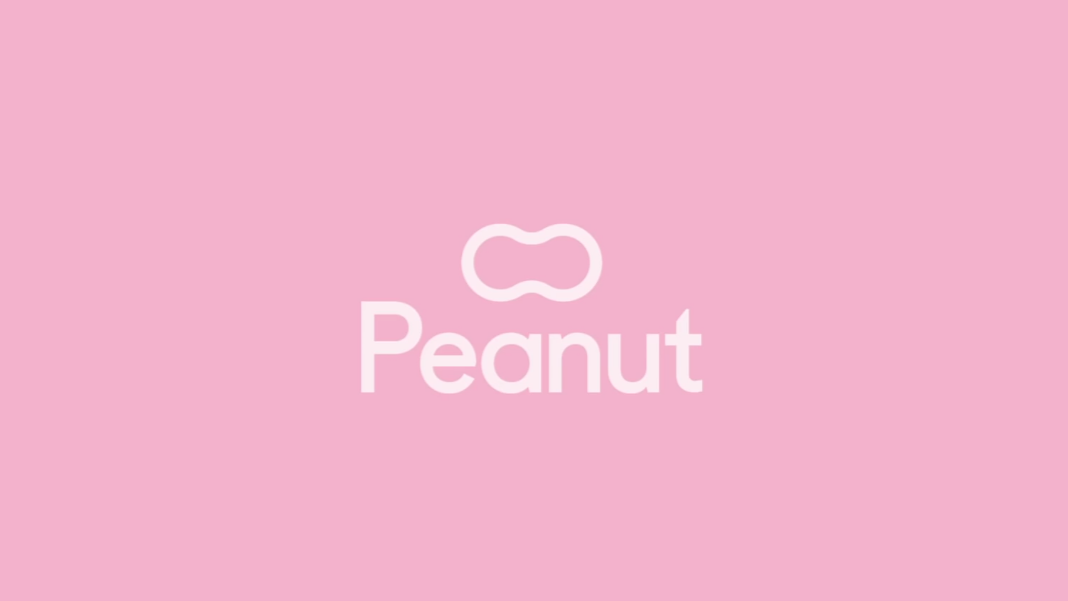 Peanut founder Michelle Kennedy has been interviewed by Forbes, giving her two best pieces of advice for growing a successful startup.

Following its launch in Australia, the social networking app for mums has over half a million users. Kennedy, having previously worked as the Deputy CEO for Badoo, implemented a dating app-style, mutual opt-in interface to help new mums connect and interact.

She explained that she believes new app developers are too worried about having ideas stolen and will keep their projects to themselves. Instead, she suggests speaking to as many people as possible and getting a massive amount of feedback.

Secondly, Kennedy says to always believe in the product, especially when pitching to investors.

She said to Forbes: “I was really nervous about what people would think of me because I was doing [a product for mothers]. I had to really change that”.

In an interview with BBC News last year, Kennedy explained that being a female entrepreneur in the technology industry can be an advantage because of the element of surprise.

“I was always told, very early in my career, that the best way to progress is to disarm people, to be exactly what they don’t expect you to be – I don’t think that my gender should hold me back”.

This was the second time the Peanut CEO has been featured in Forbes. At the end of 2017 she detailed some virtues, such as patience and persistence, that she found useful when first starting out.