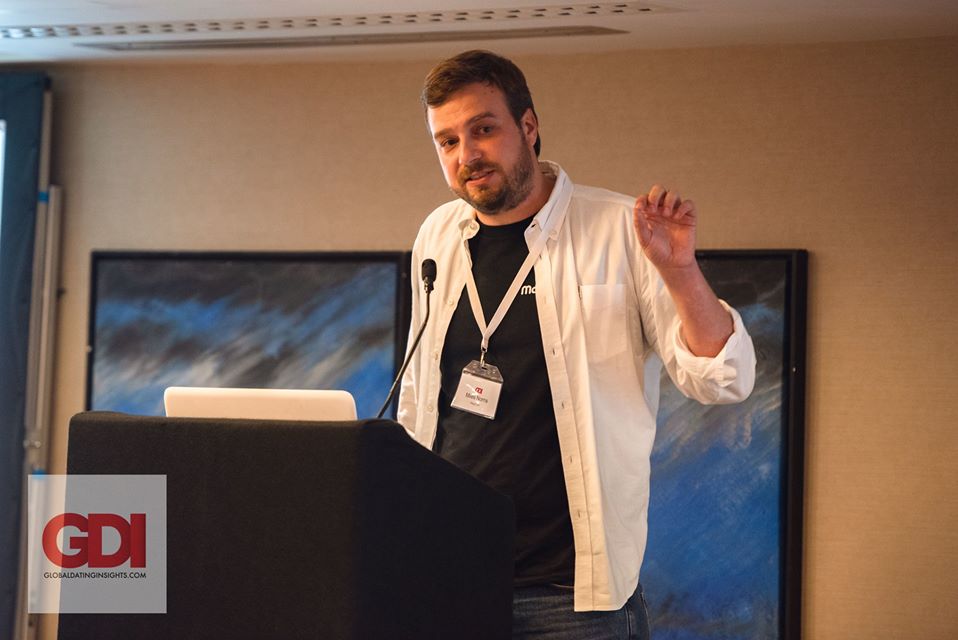 MagicLab is the recently-formed umbrella that contains four of the industry’s leading dating platforms, each occupying its own respective niche.

Currently overseeing Bumble, Badoo, Chappy and Lumen, MagicLab is in the market for new startups that could be brought on board to benefit from the group’s shared technology and engineering resources. It is focused on developing a portfolio of brands that look to inspire social change, promoting messages similar to Bumble’s take on female empowerment.

Miles Norris has been working with Badoo and the accompanying platforms for more than seven years.

His current role sees him serve as VP of Product, developing the company’s future features and campaigns to ensure they keep bringing millions of people together.

Miles appeared on The GDI Podcast just weeks before MagicLab announced a major investment by Blackstone Group, one which valued the brands at approximately $3 billion.