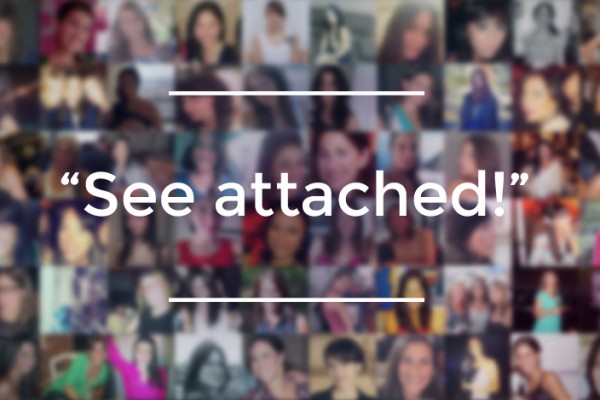 New York-based editor Meredith Haggerty has written about an unusual social experiment she undertook – working as an online dating surrogate for a successful entrepreneur.

Haggerty responded to a controversial Craigslist ad from Josh, a man looking for someone to find profiles of “pretty, thin, educated females in their 20s or 30s” for $100 per week.

She wrote about the experience on The Date Report, one of the lifestyle titles in HowAboutWe’s new media network.

In the blog post, Haggerty writes that Josh turned out to be even more selective than the ad suggested:

“I cringed at his racial requirements (whites only, like a ’50s water fountain) and attempts to put a weight limit on prospective matches.

“Basically he was looking for a nonsmoking Jewish brunette in her early to mid-30s with a college education, graduate degrees preferred.”

Acting as Josh’s online dating wingwoman, Haggerty created a fake Match.com profile “full of double-entendres and general asshattery, as a tribute to the Josh I’d never seen or spoken to in real life”.

The fake profile, JackAndCokeUWS, asked for a “a cook in the kitchen, bro in the bleachers, and freak in the sheets”, but was still extremely popular.

She admits that she started worrying about the women whose profiles she sent to Josh as she didn’t know anything about him.

When the writer received her first paycheck from Josh, she Googled the address trying to discover the identity of this man.

Haggerty discovered that the address belonged to a small company run by three middle-aged men, with one named Josh whose bio said he loves and values the happiness of his wife and kids.

The piece is an example of the kind of social-orientated lifestyle media that HowAboutWe is moving into – having created HowAboutWe Media at the start of the year.