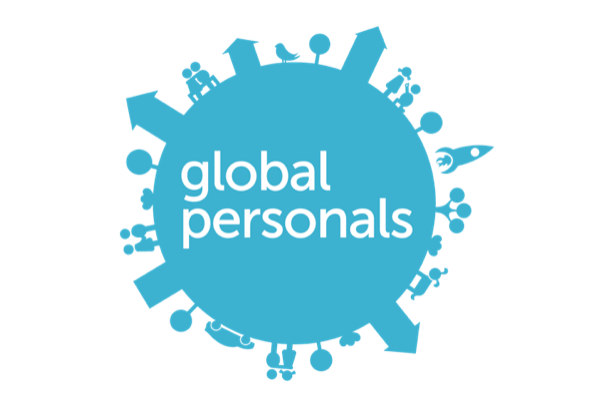 Global Personals have been ranked amongst the leading digital companies at this year’s Media Momentum Top 50.

The company were placed 31st, up five places from last year.

The fastest revenue grower of the year was won by Finnish video game developer Rovio,who created Angry Bird and also picked up the Judges’ award.

“Being ranked fourth in the ‘Fastest Revenue Grower, Larger Company’ category is the icing on the cake for us; it really encapsulates the progress we’ve made during our ten years in business.”

The GP Bullhound Summit was held at the Palais de Tokyo in Paris, and brought together 100s of CEOs and entrepreneurs from some of Europe’s top digital sites.

“We are seeing a fundamental shift in the size and quality of technology companies in Europe. True global leaders and companies being valued at more than one billion dollars are now common events.”