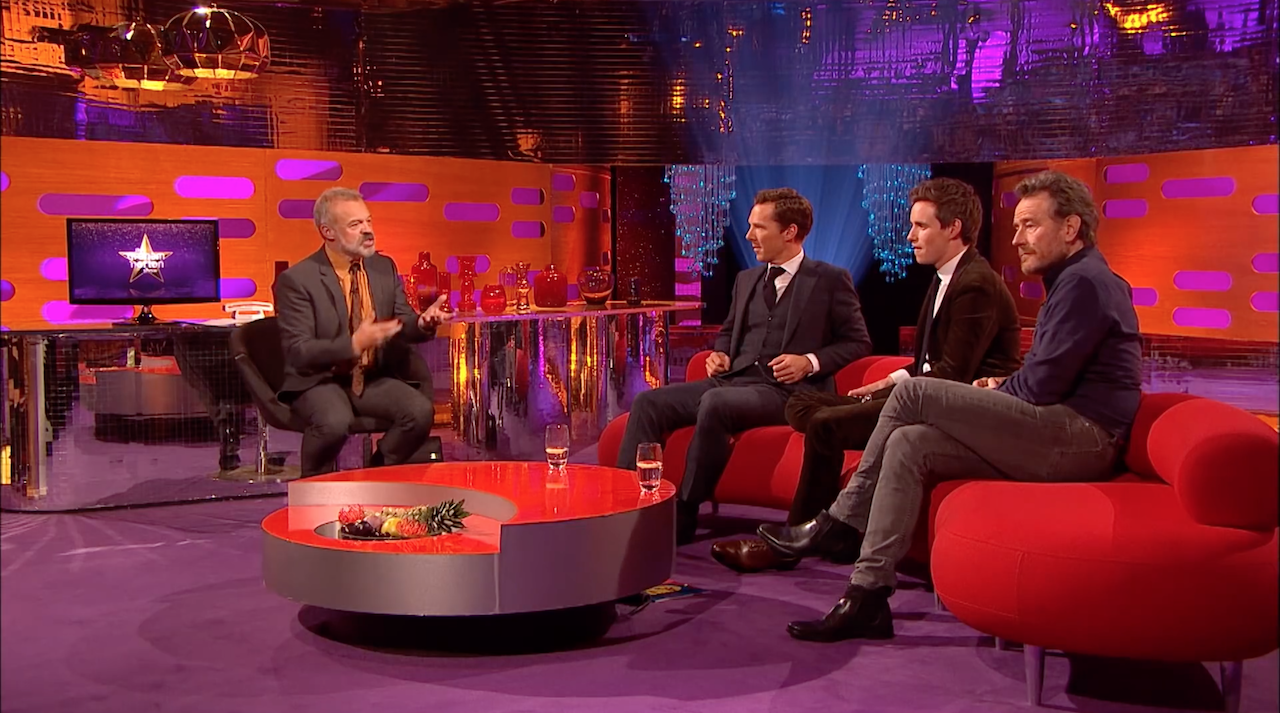 Star of American hits Breaking Bad and Malcolm In The Middle, Bryan Cranston, recently sat down with Graham Norton on his Friday night BBC show to talk about his previous job in matchmaking.

The TV star spoke about how he previously worked for the successful matchmaking service Great Expectations, where he would film and create short dating profile videos for clients.

Cranston explained that as well as having to take photos and write a profile about who they were, clients were also encouraged to shoot short videos as a way of giving other singles a better idea of their personality.

Norton then showed some amusing examples of the type of videos Cranston made, before the Breaking Bad star, Eddie Redmayne and Benedict Cumberbatch all had a go at shooting their own video profile.

Check out the full segment on The Graham Norton Show below: