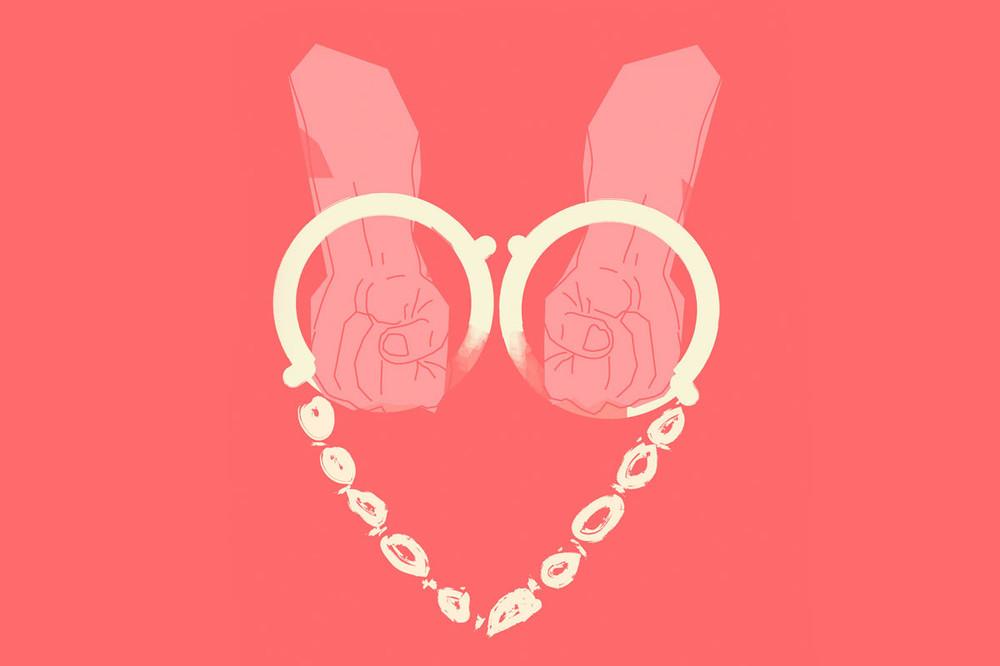 In recent years, one of online dating’s more puzzling niches has emerged, that of prison dating.

Although these platforms essentially function as pen-pal sites for inmates and those on the outside, companies like loveaprisoner.com, inmate-connection.com, gayprisoners.net and inmatepassions.com have sprung up across the web.

However, according to a new article in Bloomberg, tens of thousands of inmates have recently had their access to these sites restricted or banned as the federal government tackles with various US states over criminal justice reform.

Inmates in Indiana, Missouri, Montana and Pennsylvania have had access to such sites restricted, whereas they have been completely blocked in Florida.

Critics say the websites give criminals the chance to swindle those messaging them, but others suggest there is enough evidence to suggest they “can have a positive benefit for those inside and out.”