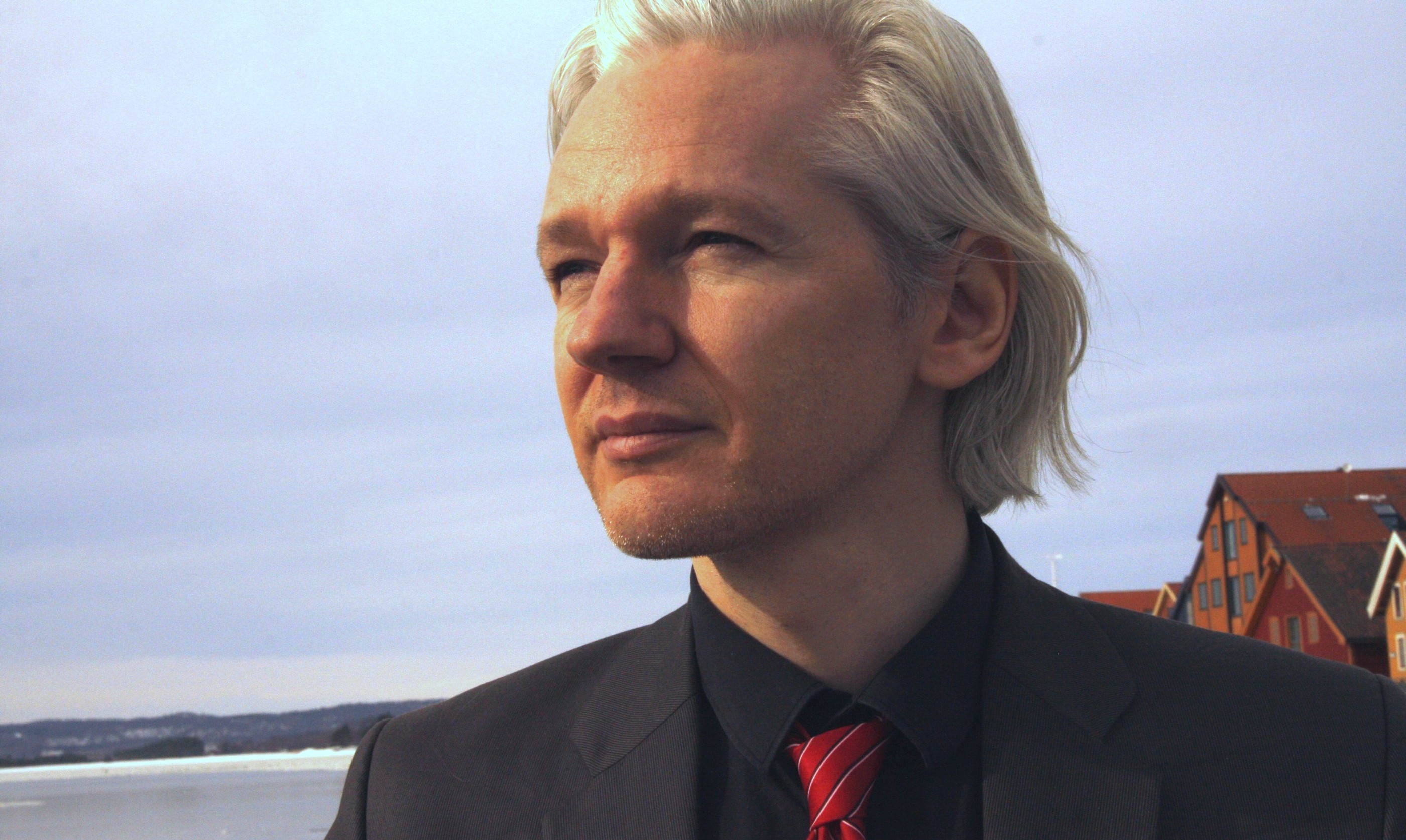 Julian Assange has been accused of sending explicit messages to an eight-year-old girl on dating site Toddandclare.com in a bizarre theory this week.

Following tweets by WikiLeaks that revealed Ecuador had cut off Assange’s internet access on Saturday, rumours started flying over why this might’ve happened.

And according to Buzzfeed, the latest conspiracy theory comes from a “United Nations Report” document that was uploaded by T&C Network Solutions to the United Nations Global Compact (UNGC).

The document states that police are investigating claims that Assange had sent very explicit messages to a minor on Toddandclare.com, a company under T&C Network Solutions.

The theory was then reported by the Daily Kos and spread around social media, and denied by WikiLeaks.

However, this document has been found to be far from legitimate, and resulted in the UNGC dropping T&C Network Solutions from its members list, saying: “The company was removed from the initiative for violating our Integrity Measures, including misuse of our name and logo.

“This document was removed from the UN Global Compact website for violating our integrity measures.

“We are not a party to the dispute between ToddandClare.com and Julian Assange.”