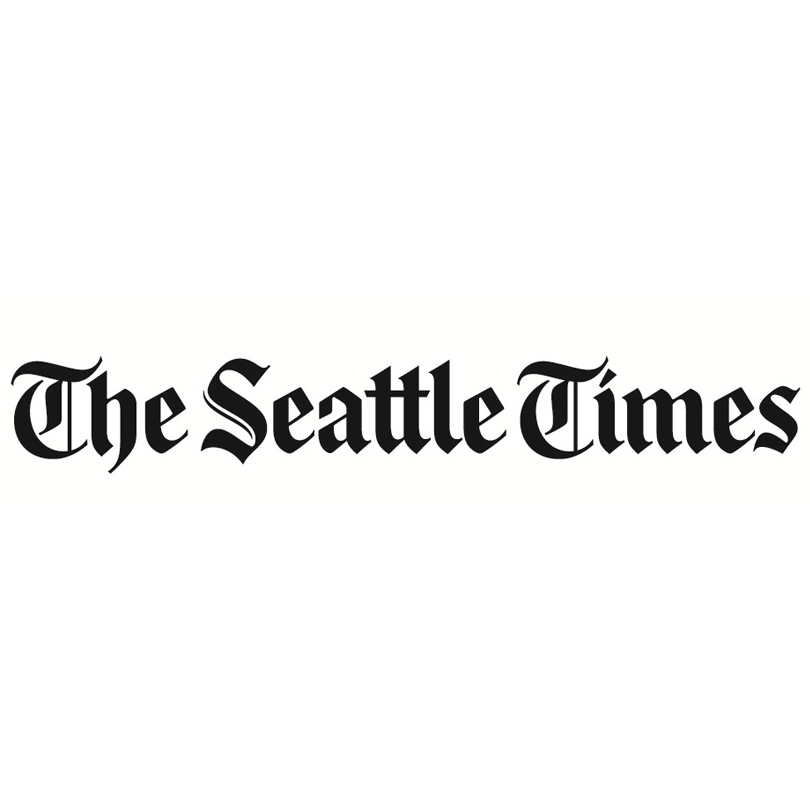 Single, white male, concerned about climate change, likes outdoors activities, went to Harvard. That’s the impression of Vince Cooper that his friend, Ursula Jongebloed, was hoping to convey in a pitch of Cooper’s strongest attributes, which she packaged into a three-minute PowerPoint presentation and delivered to a roomful of mostly 20-somethings looking for love.

Jongebloed, 23, and Cooper, 26, only met two months ago, in graduate school at the University of Washington. But that budding friendship was enough to motivate Jongebloed to stand before a crowd of singles this month and try to persuade them to make a date with Cooper as part of a startup-esque event hosted by YouShouldDate.ppt.

Read the full article on The Seattle Times.