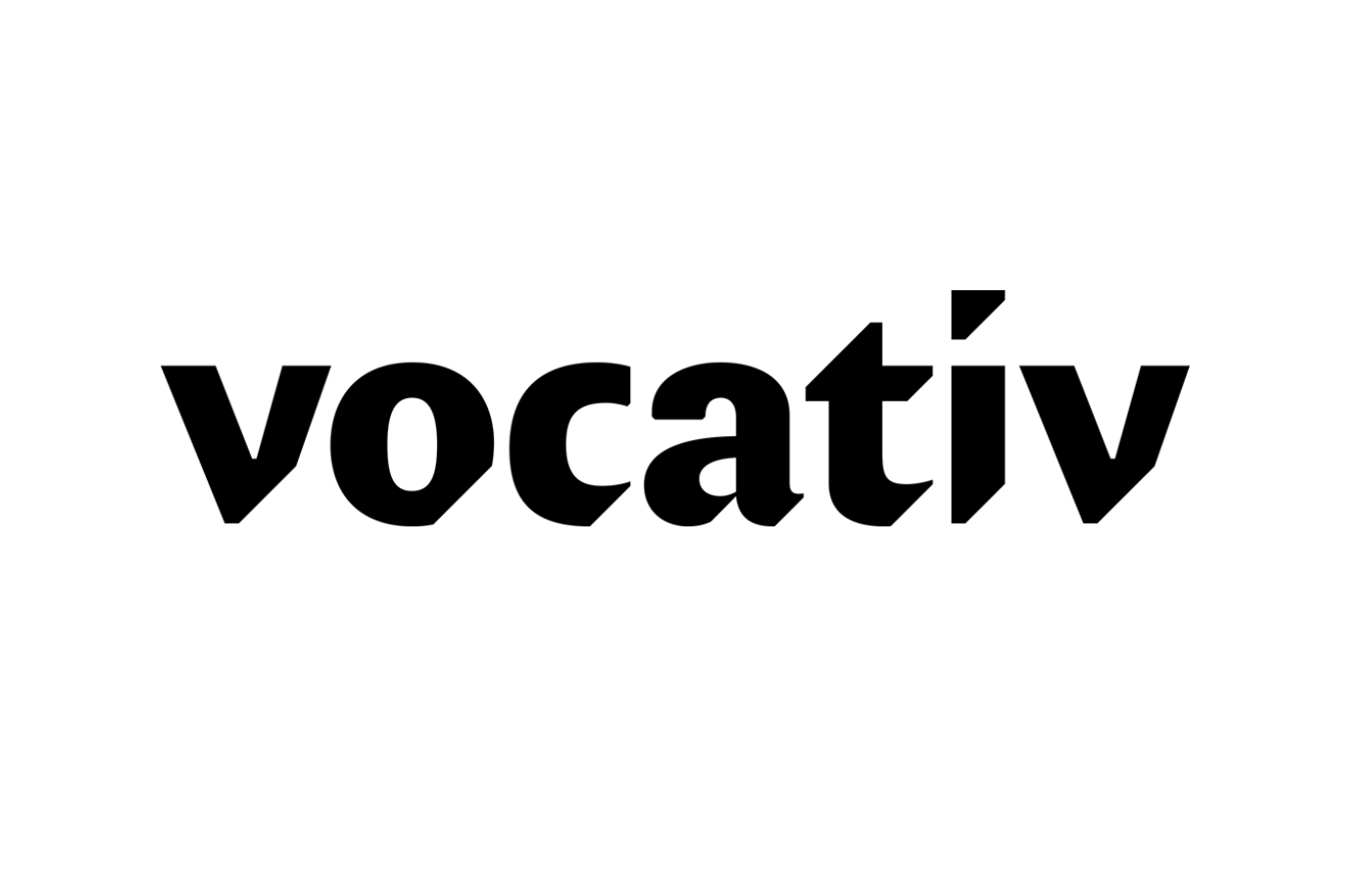 Online dating use in Egypt, a traditional and socially conservative country, is thriving according to a new report from Vocativ.

With half the population under 25 and a third connected online, Miriam Berger looks at the emerging online dating scene in the African country, where Tinder and OkCupid are being used by younger generations.

Berger says the online dating demographic in Cairo is a quite specific subset of the population: “Upper- and middle-class Egyptians who are not super religious and usually with varying knowledge of English.

“All Egyptian women interviewed using these sites had either lived or traveled abroad and in Cairo met up with both Egyptian and foreign (often Western) men. They also reported being flooded with matches and responses.”