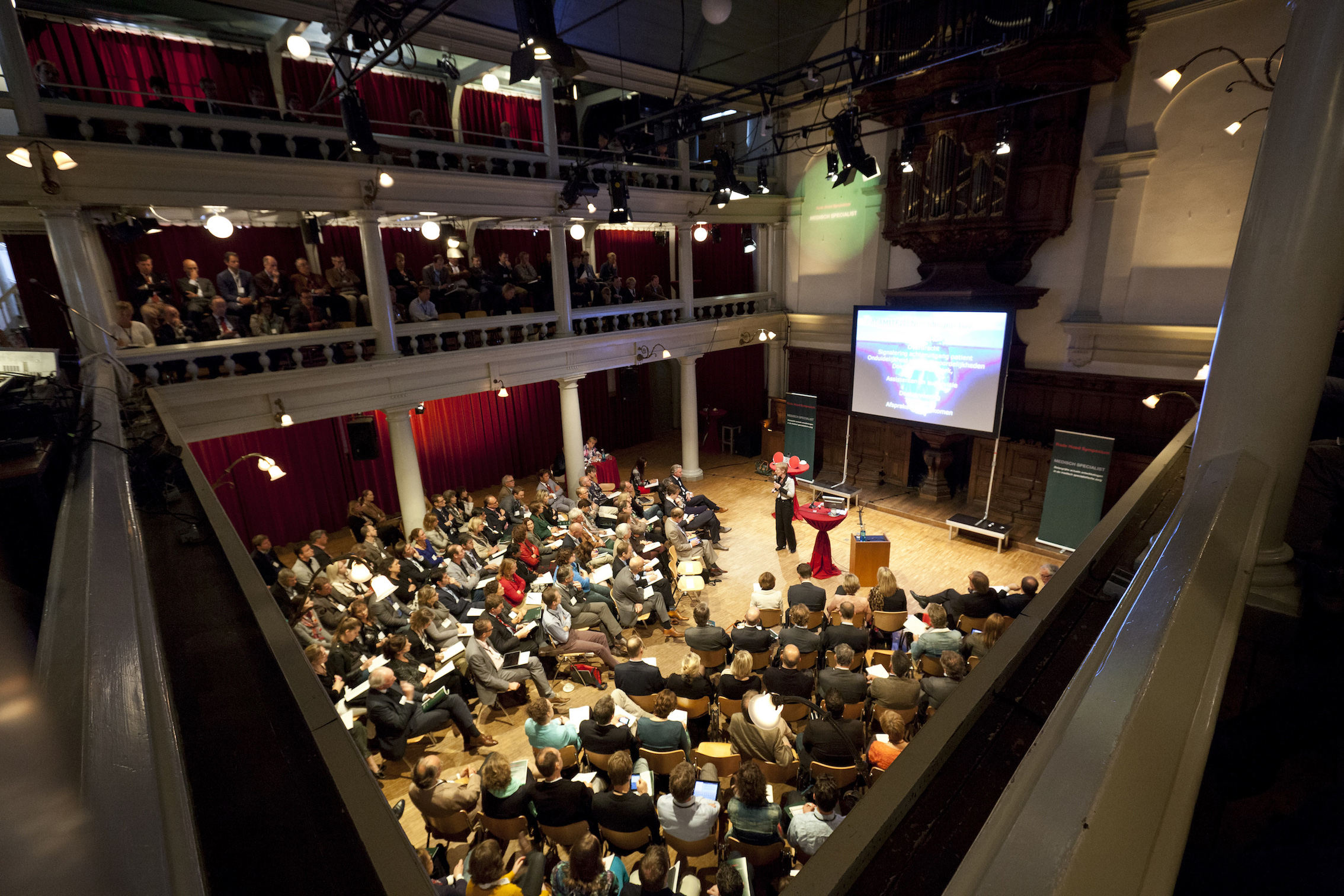 As part of our countdown to this month’s GDI London 2017 conference, we are running back over highlights from our previous events.

Second up is a roundup of our second GDI conference in 2016 in Amsterdam, where we had speakers like Zoosk CEO Kelly Steckelberg, EliteSingles CEO Jeronimo Folgueira, Paktor founder & CEO Joseph Phua.

Find out more about our 2017 conference, which takes place on 28th September here.