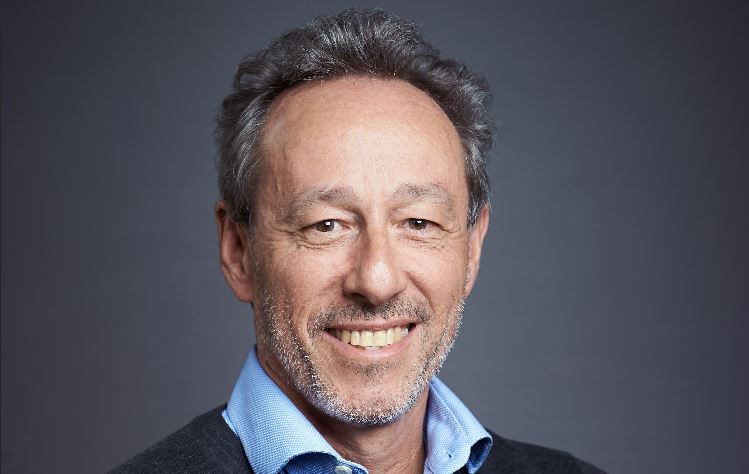 App Annie, an app market data and analytics provider, has been releasing a number of end-of-year insights relevant to dating executives.

Consumer spend on the App Store is predicted to exceed $122 billion next year, and the number of apps monetising through adverts may increase 60%.

Google Play continues to boast around double the number of downloads, but mobile app revenues at Apple still exceed those at Google.

GDI spoke to Thierry Guiot, Territory Director for Southern Europe at App Annie, to find out more about the dating niche specifically.

Speaking in general terms about the dating landscape, Guiot said:

“The future of dating is in our hands, quite literally. Users will become even more loyal to their apps, but promiscuously downloading alternatives to play the numbers game. With so many dating apps available, it’s more common now for a Tinder users to have more than one dating app downloaded.

“With over 69 million dating app downloads in the UK to date across iOS and Google Play, an interesting number to land on as we expect to see an increase in niche dating apps  that supplement, rather than challenge, the top 5 dating apps.”

We’re seeing many users download more than one dating app. Are there a select few that people rotate between, certain staples, or any other trends therein?

TG: “We do tend to see people using multiple dating apps. For example, in France in November 2018, users of happn were 25x more likely than average to also use Bumble. This sort of affinity between dating app’s user bases is pretty typical.

While users are still increasing, what we’ve seen that’s really surprising is the rapid growth of revenue. So far in 2018 Tinder has generated more consumer spend than Netflix in the UK, across Google Play and the iOS App Store combined. Bumble’s close behind in third place.

The top 5 non-gaming apps in the UK by consumer spend, on Google Play and the iOS App Store combined, between Jan 2018 and Oct 2018 were:

It’s now more common than not for people to have more than one dating app. Tinder still rules the roost as the staple go-to dating app, with people adding more niche / specific apps to help filter their tastes.

Between Jan 2018 and Oct 2018, 10 dating apps have made more than $1M in consumer spend in the UK across Google Play and the iOS App Store combined:

Are we seeing the rate of user acquisition increase year on year in the dating niche? How many users were on-boarded in 2018?

Worldwide Consumer Spend: In Q3 2018, globally over $270 million was spent in the top 5 Dating apps (by consumer spend) across iOS and Google Play. This is up 60% year over year. Is there another vertical that you see as being similar to dating? How so?

TG: “The most similar trend we see is in the Social apps category, which also relies on effective User Acquisition (UA), maintaining engagement and building a ‘network effect’, a critical mass of users, that supports UA through users’ direct amplification (word of mouth, online sharing).

We also see an overlap with the Gaming apps category. The leading apps are increasingly adopting gamification strategies, with features like swiping left or right, in order to create a compelling positive feedback loop for users. Games want to reward players, and to encourage them to keep coming back to play again. Dating apps have a similar motivation.

Finally, many of these apps rely on subscription payments which puts them in line with content streaming apps. Although the interaction and the use case for the app are very different, Entertainment and Dating apps both make a significant amount of money through subscription payments in the app stores.”

A lot of major players have launched in India this year. What does the dating landscape look like there to you?

TG: “Dating apps have had a presence in India for a while now. Tinder’s been in the country for a number of years and is still by far the dominant dating app. In addition, happn saw a surge in popularity starting at the beginning of last year.”

What should professionals and executives in the dating industry look out for from App Annie in 2019?

TG: “In January we’ll be launching our State of Mobile Report, looking back at the top trends of 2018 and setting the scene for 2019, from macro trends of the global app economy to the way people’s behaviour is changing, from the way they bank to how they shop. App Annie is always making some exciting moves in the mobile landscape, beyond the world of apps, so look out for some exciting news coming up in 2019.”