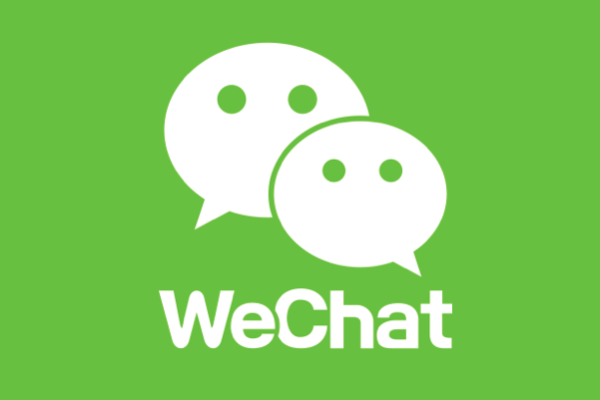 WeChat has retained its crown as the top messaging app in the world.

Beating Facebook Messenger and WhatsApp, the Chinese chat app is used regularly by almost a quarter of all internet-using adults.

This puts WeChat almost 50m users ahead of their closest rival. However it is in Asia Pacific where WeChat’s dominance is really seen – with almost 40% of online adults using the app regularly, compared to Facebook’s 16%.

The data comes from market research company GlobalWebIndex, who tracked traffic of all messaging apps in 32 different countries.

The total global audience for mobile chat services has grown by 40% since the start of 2013.

Nearly 80% of online adults have a smartphone, and over 75% say they use it regularly to access the internet.

As GlobalWebIndex’s Jason Mander said: “With people no longer wanting to share everything with everyone on social networks, mobile messaging apps have become the ideal place for both one-to-one and group conversations.”

That is the equivalent of adding the entire population of Brazil.

They also have a much younger demographic when compared to WhatsApp or Messenger – three quarters of their global users are under 35.

And interestingly, these users are also drawn from the top income quartile, and are highly brand-conscious: