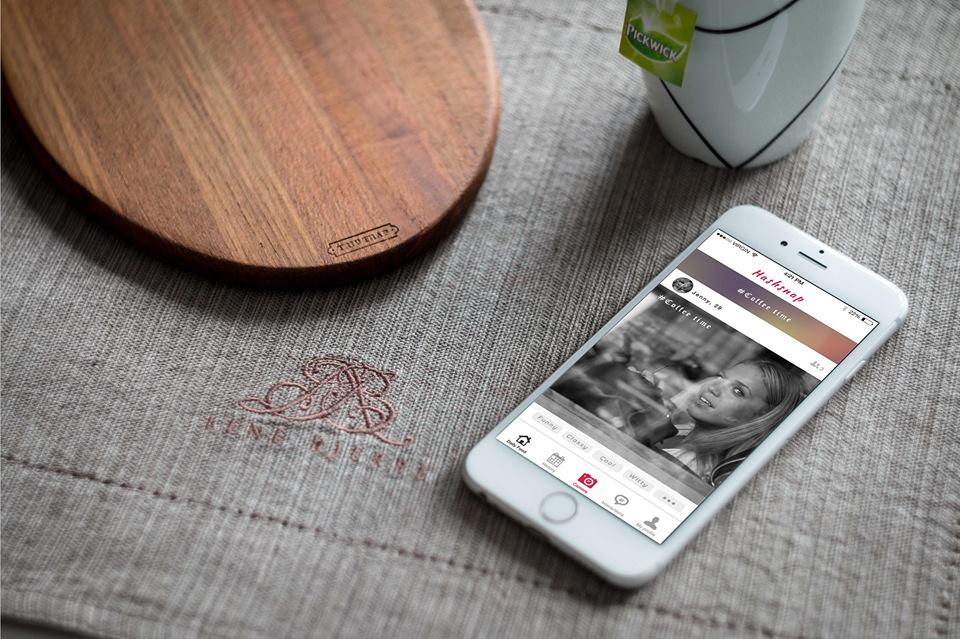 The dating app notifies you of nearby singles within your set radius, and gives you information about them including their personal circle of friends.

As CEO and founder Oded Vakrat explains: “The application defines a daily topic every day and identifies people uploading photos in real time with respect to the same subject. That way you can learn about them in everyday life and not just from a vague profile on Facebook. It builds their personality in a cumulative manner.”

A large group of applicants were whittled down to three finalists, including HelixOS, which looks at building a better security solution for Android.

The other finalist was Humaney, a “cooperative information system” that connects people with information – such as letting users share personal experiences of dealing with illnesses.

HashSnap will soon be released for iOS.