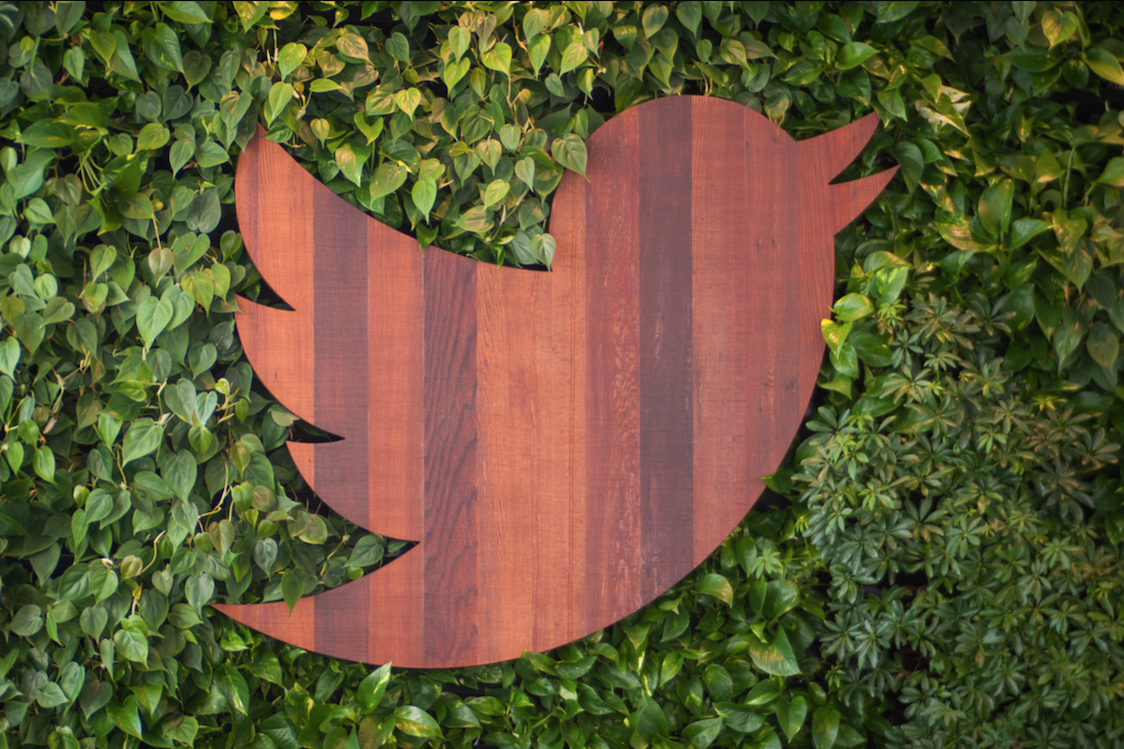 Twitter has started rolling out its algorithmic timeline, with the new way of viewing tweets now the default for all users.

The controversial timeline change was announced in February, with many users fearing that Twitter’s feed would become a Facebook-style non-chronological timeline.

However now it is being phased in, the change is much less drastic than many expected – with the new timeline simply showing tweets users are “most likely to care about” at the top of their feed, if they have been away for a while.

The change was prefigured by the “While you were away” feature, and the new timeline style is essentially a fleshed-out version of this.

And below this “top tweets” section, the normal Twitter feed – all tweets appearing in chronological order – can still be accessed as usual.

Many users received a notification from Twitter when the new timeline was switched on, but others didn’t – finding that it had been turned on automatically.

But if users want to switch off the new feed, they can do so by going to the app’s settings, under Timeline personalization, and unticking “Show me the best Tweets first”.

After reports of the new algorithm change surfaced, Twitter responded saying: “As we said in our announcement, we’re rolling out our timeline improvements to everyone over time. People can still choose to opt out of it in their settings.”

And since the feature was switched on, Twitter said very few users are turning it off – with opt-out numbers in the “low single digits.”

The company – which yesterday celebrated its 10 year anniversary – also said it has brought about a widespread increase in retweets, likes, replies, tweets and daily usage.

The photo-sharing giant is testing the feature with a small percentage of its users, with the feed ordered on what a user has liked, commented on, or searched for.