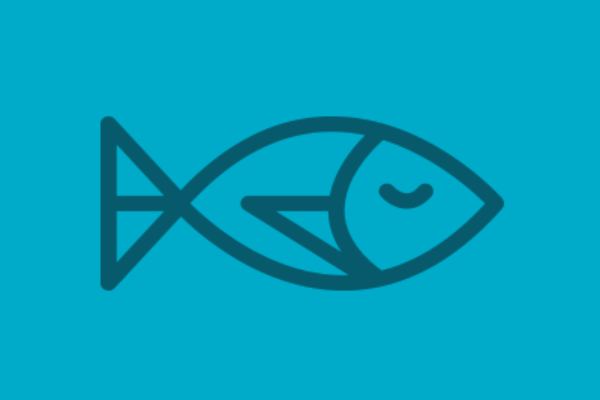 Social dating site Grouper has temporarily closed its London service and fired some of its staff, VentureBeat reports.

The group dating site sets up a group of three friends with three of the opposite sex, for drinks in a city.

Grouper was founded in New York in 2011 by Michael Waxman, and has expanded throughout the US, opening their service in 25 cities.

In January of this year they launched in London, with plans to launch in more UK cities.

However their London service now shows a screen saying they have “Temporarily paused Groupers in London. But don’t worry, it’ll be worth the wait!”, and for users to be on the lookout for an update.

VentureBeat also quotes sources who say they have fired some of their 30 staff.