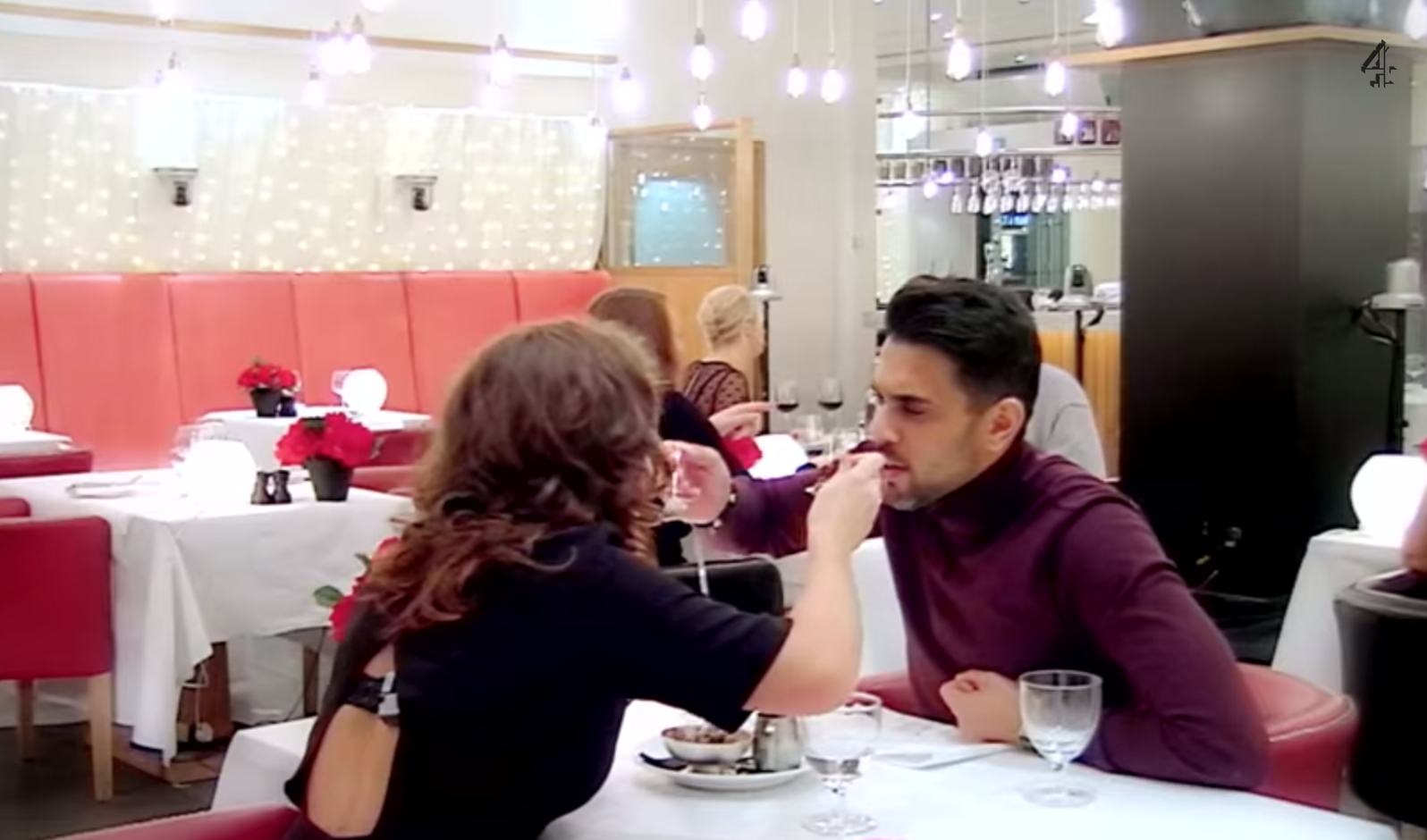 Ahead of launch, The Telegraph’s Theo Merz has written a piece talking about visiting the set and taking part in one of the blind dates, after giving the series a glowing review last year.

He said while it obviously felt staged, especially when they found a microphone in the vase of flowers, first dates always feel a bit staged anyway, with a general feeling of being on display.

Read Merz’s piece here, and watch the trailer for First Dates below: