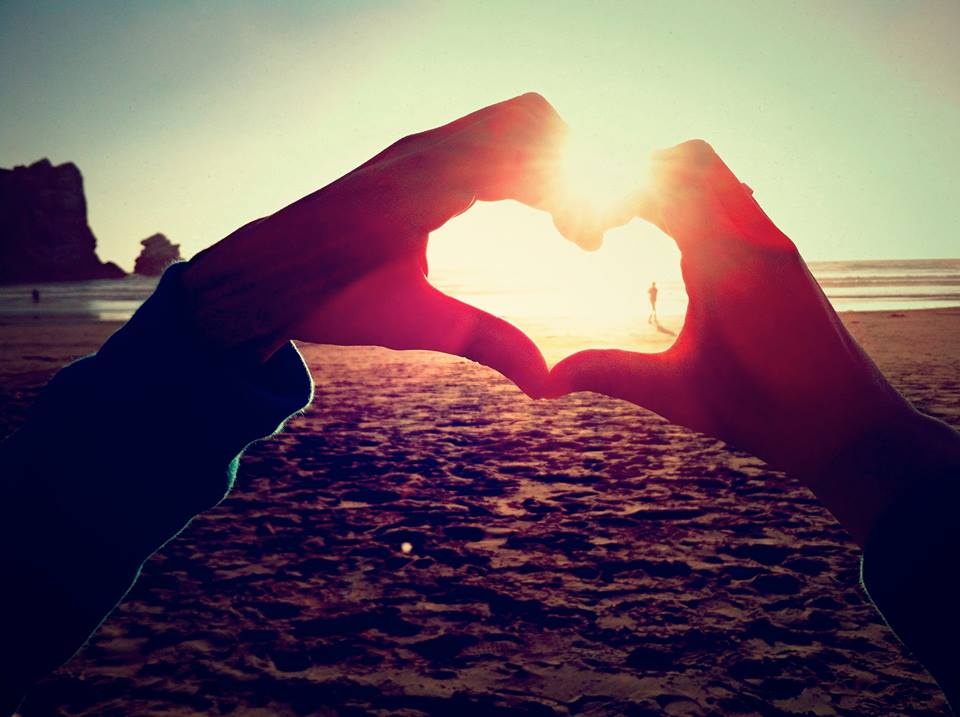 Curiously is a site that helps likeminded music lovers to connect and date, while also seeking to foster a community for musicians.

And the site, which had thousands sign up to its private beta, has now launched – with a private, members-only event to follow at the end of the month.

Curiously was founded by Grant Powell, the founder of digital agency Pomegranate, and a former musician for bands Dawes and Lifehouse.

Last year, Powell told GDI that it will be the first music-focused service “to provide a robust, learning matching system”, while also recognising “a void in the music community”, by helping to connect musicians together.

Curiously is launching with features including the ability to send a song to your matches, create your own playlists, and browse a “discover” page which puts up-and-coming musicians in the spotlight.

Powell and the Curiously team are launching with a private members-only event on 30th January at Rough Trade Brooklyn, headlined by Small Black, with Nicholas Nicholas supporting.