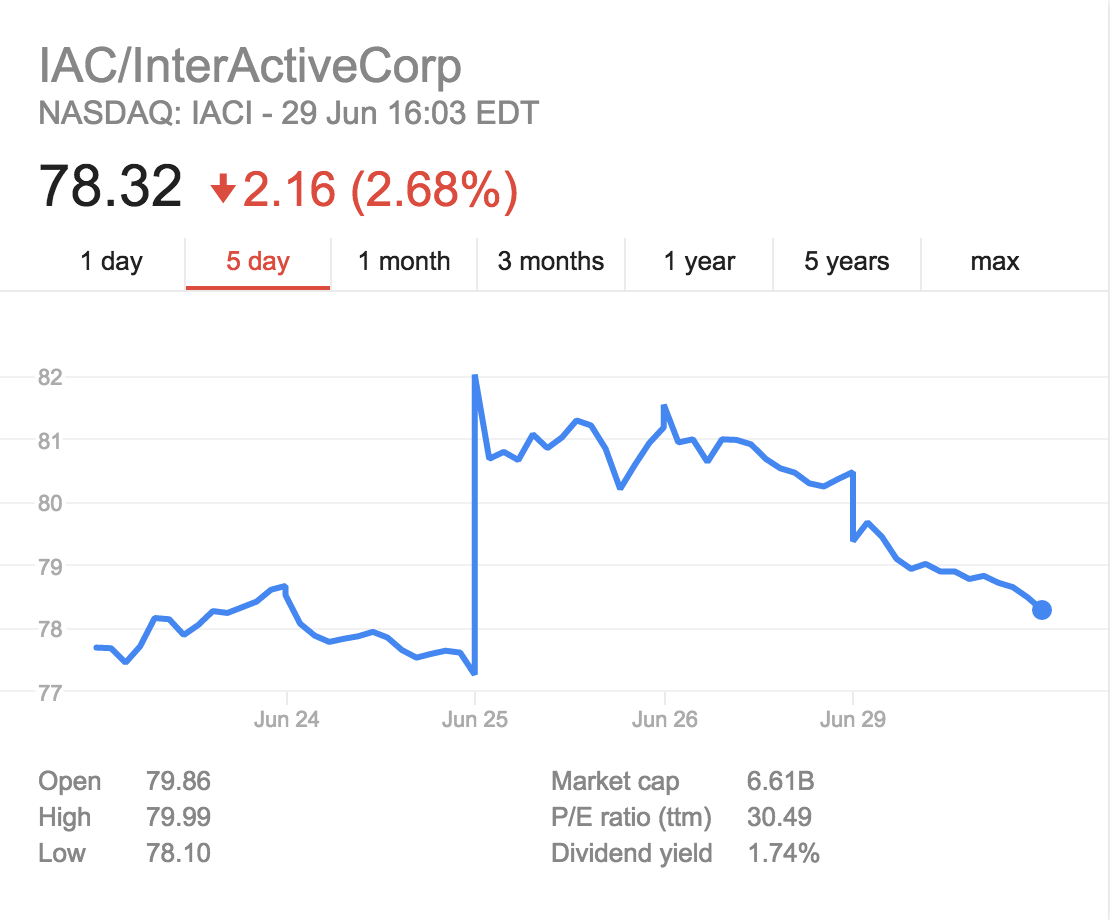 After formally filing to go public last month, The Match Group has announced it is looking to raise as much as $537m in its forthcoming IPO.

The IAC-owned company, which owns dating products including Match.com, OkCupid, Meetic and Tinder first revealed its plans to spin off back in June.

In its latest regulatory filing, the company said it aims to sell a total of 33.3m shares, ranging from $12 to $14 each in price.

The Match Group’s underwriters will have 30 days to buy an additional 5 million shares.

The filing also said The Match Group has over 45 products, offering dating services in 39 languages in 190 countries, for around 59m users.

When the upcoming IPO takes place, the stock will trade on NASDAQ and The Match Group will use the ticker symbol MTCH.

The Match Group also announced that Greg Blatt would become both Chairman and CEO by the end of 2015.

Sam Yagan will serve as CEO until then, and is expected to continue in a senior leadership position in 2016.

For the IPO, J.P. Morgan, Allen & Co. and Bank of America Merrill Lynch are acting as the lead bookrunning managers.