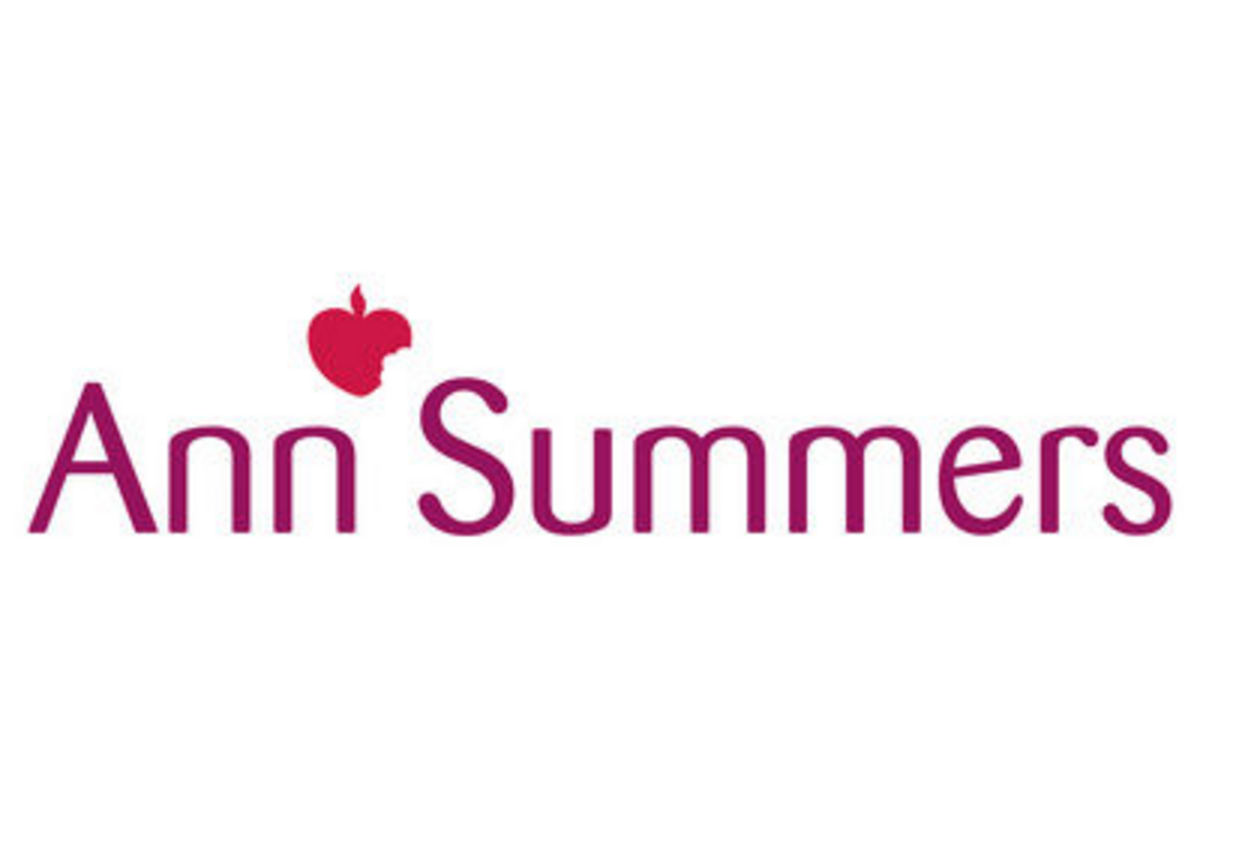 British lingerie retailer Ann Summers is looking to enter the online dating space next year, with its very own mobile dating app.

The decision to launch a dating app was made after the company carried out a survey, which asked 1,000 British people about their dating habits.

After suffering a £3.9m loss last year, Ann Summers has got out of the red with a pre-tax profit of £1m, with sales climbing 7.6%.

The company also refitted 18 of its stores in 2015, and plans to refit the remainder of it “core portfolio” over the next three years.

In addition to Rabbit, the brand is also expecting to see an increase in profits thanks to its Moregasm sex toys range, which launched back in August.


Ann Summers is looking to launch Rabbit in the next year.