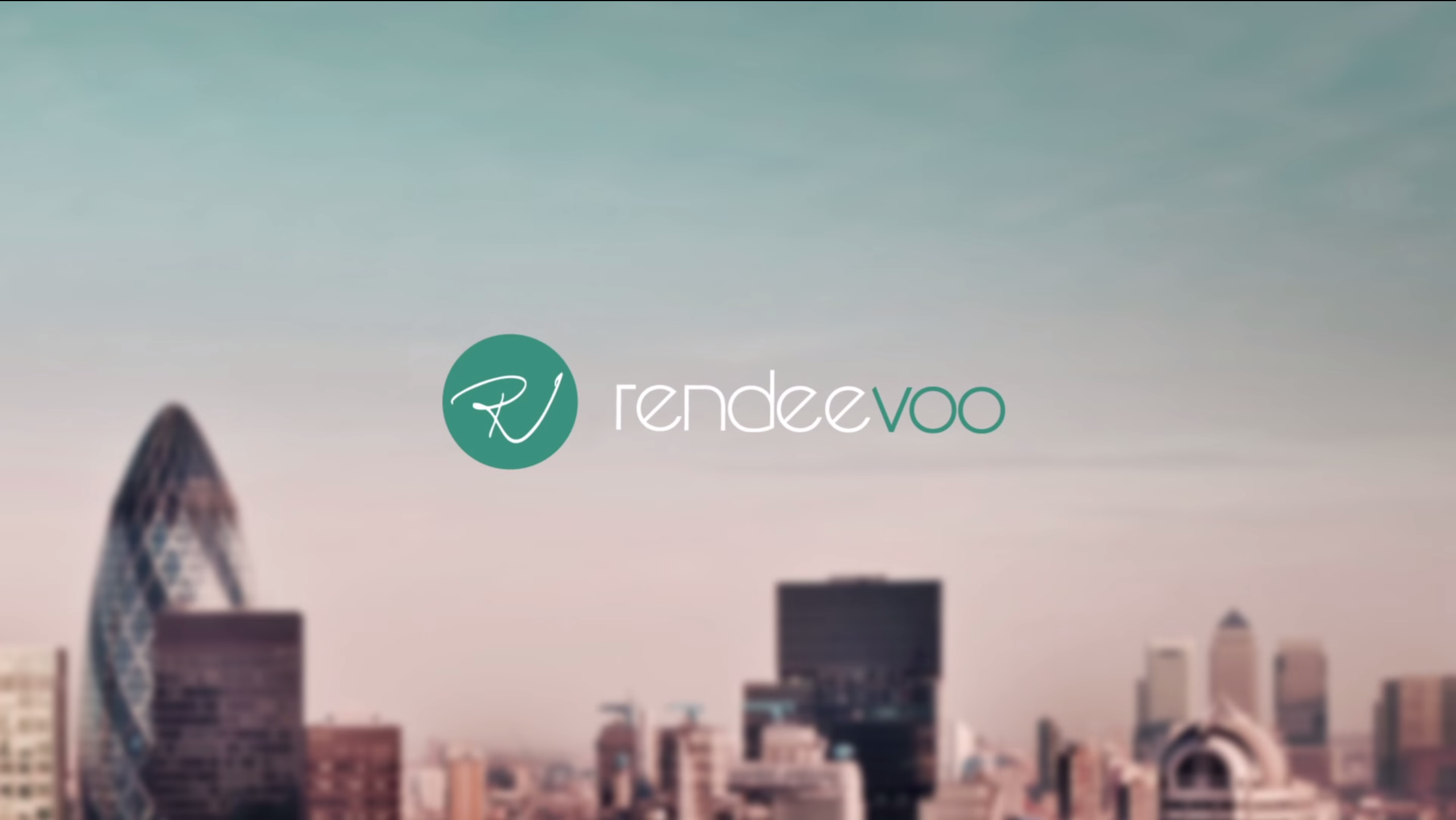 London-based dating app rendeevoo is a new service for singles who want a hassle-free way of going on a date, without exchanging countless messages or worrying about choosing a date spot.

From the profile creation stage, this “Uber for real-life dates” wants to help users not waste their time flipping through lots of photos or cheesy descriptions – by only allowing five Facebook photos and a 140-character personal description.

After quickly browsing through profiles and finding a date, users “place an order” by selecting when and where they want to meet.

When we asked co-founder George Christoforakis why the rendeevoo team decided to build this type of service, he said: “I always believed that the best matching algorithm is our five senses. Call me old-school but I think a match can only happen in real life.

“Having said that, I also realise the power of technology in enabling meaningful experiences. So, we just wanted to offer a great service combining these two principles. A convenient and secure way to have a real conversation with someone at a great venue.” And alongside this “on-demand” dating formula – which we have seen a few new dating services try recently – is a built-in monetisation strategy.

A date is confirmed when both users pay via Stripe for a cocktail at one of rendeevoo’s partner bars in London, from which rendeevoo receives a commission on the price of the first drink.

To try and avoid spam profiles and catfishing, profiles are authenticated through Facebook, and users must provide credit card details to pay for drinks.

Regarding partner bars, rendeevoo has signed up six bars in Shoreditch – the latest being Loves Company on the Old Street roundabout – with six more lined up in West London, and another six coming soon in Central London.

They plan to have 24 bars signed up across London by the end of summer.

Asked why they chose to monetise this way, Christoforakis said their commission-based model makes them “less attached to network effects unlike the majority of our competitors. But most importantly, it allows to focus our efforts in improving the end-experience for our customers by maintaining that high-end feeling that characterises our value proposition.” The app was created by Christoforakis and co-founder Jorn Vanysacker, who met at a post-grad degree in Aston Business School in 2009.

The team now has two more members, Stan & Tessa, and the company is based in Rainmaking Loft in East London.

Regarding funding, rendeevoo has raised around £100,000, including £33,830 from a seed round of 123 investors through Seedrs.com, alongside funding from two angel investors on the board who invested in separate rounds.

Rendeevoo soft launched in April 2014, but officially launched in beta on May 11th this year.

The app currently has 4,709 downloads, of which around 1,500 are monthly active users.

The user base is split 3:1 between straight men and women, and 20% of the app’s members are gay men.

So far the company hasn’t had a big marketing push, but have a big campaign planned which starts on the 20th June.

We asked Christoforakis about why there has been a recent trend of “on-demand dating” apps, to which he said: “In one word? Simplicity. It makes everyone’s life a tiny bit easier. Plus, emerging consumer trends over the past couple of years re-enforce this “right-here-right-now” attitude.

“Before you get me wrong though, I don’t imply hook-ups! On the contrary, online daters realise that traditional “search & match” platforms consume too much of their time for little to none guarantees that their ‘match’ will prove successful. They are very much more inclined to do the screening in real life instead of having to engage in faceless & asynchronous chats online as long as they feel safe and empowered.”

In terms of other monetisation strategies, rendeevoo plans to introduce services such as complementary options (like taxi rides), and commercial sponsorships with drink brands.

Another partnership the company has made recently is with Petal & Cycle, who will be hand-delivering flowers to randomly selected users during their dates.

Looking to the future, Christoforakis wants to take rendeevoo outside of London, with New York and Paris top of their list.

However the co-founder said: “Geographical expansion is not the only way to increase our reach though. We are investigating ways to complement our service as well, but also offer alternative products other than cocktails.”

In the past few weeks, rendeevoo have also partnered with Jean Smith from Flirtology and are hosting their first dating event on June 17th.

Rendeevoo is available on the App Store, with an Android version in the works.

Check out the rendeevoo website for more information, and watch a video showing how the app works below: