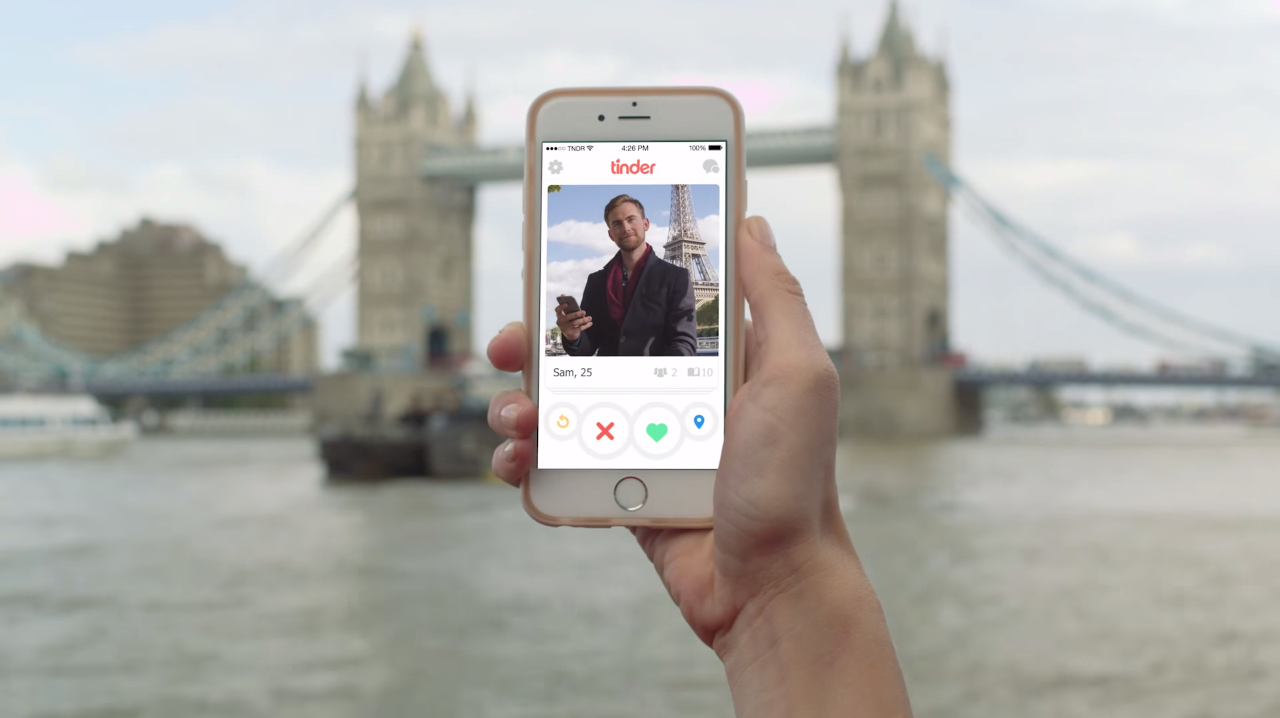 Valentine’s Day was Tinder’s busiest day ever, the company has said.

The app, which has an estimated 50m users, told Vanity Fair that general activity hit an all-time high last Saturday.

Messaging also increased by 5.2% week-over-week, the app seeing a 15% spike in their longterm usage trends.

Tinder also claimed they are globally on-boarding users by a massive one million users every week.

The IAC-owned app is currently prepping their premium service, Tinder Plus, which is due in March.

The exact price of their subscription, which will give users an undo button and the ability to change their location, isn’t confirmed, but is expected to be around $5.