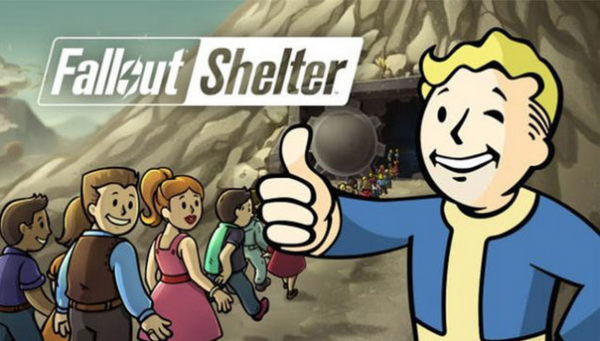 Bethesda has launched a marketing campaign on the popular singles app to advertise its game Fallout Shelter – its first entry to iOS gaming.

Tinder users have spotted a profile page for game character Vault Boy, which says he is 25 years old and lists his interests as: “Nuka Cola, putting out fires, taking coffee breaks, and exploring the blasted wasteland.”

Its Tinder promotion has been timed to coincide with Bethesda’s #DateADweller social media marketing campaign.

And if Tinder users click the profile, it directs them to a download link for the game.

Fallout Shelter was initially released for iOS devices last year, with an Android version of the game released last week.

The game lets users create their own vaults, requiring them to care for everything inside it in order to keep the characters content.

The game is free to download, however research firm SuperData revealed that the game made $5.1m in the first two weeks following its iOS release last June.

The research firm attributed this profit to the sale of virtual lunch boxes, which offer users more in-game items and characters.

Bethesda is the latest company to use the dating app to market their products.

Calvin Klein recently revealed its plan to run sexting-inspired advertisements on Tinder, as part of the Fall 2015 #mycalvins campaign.