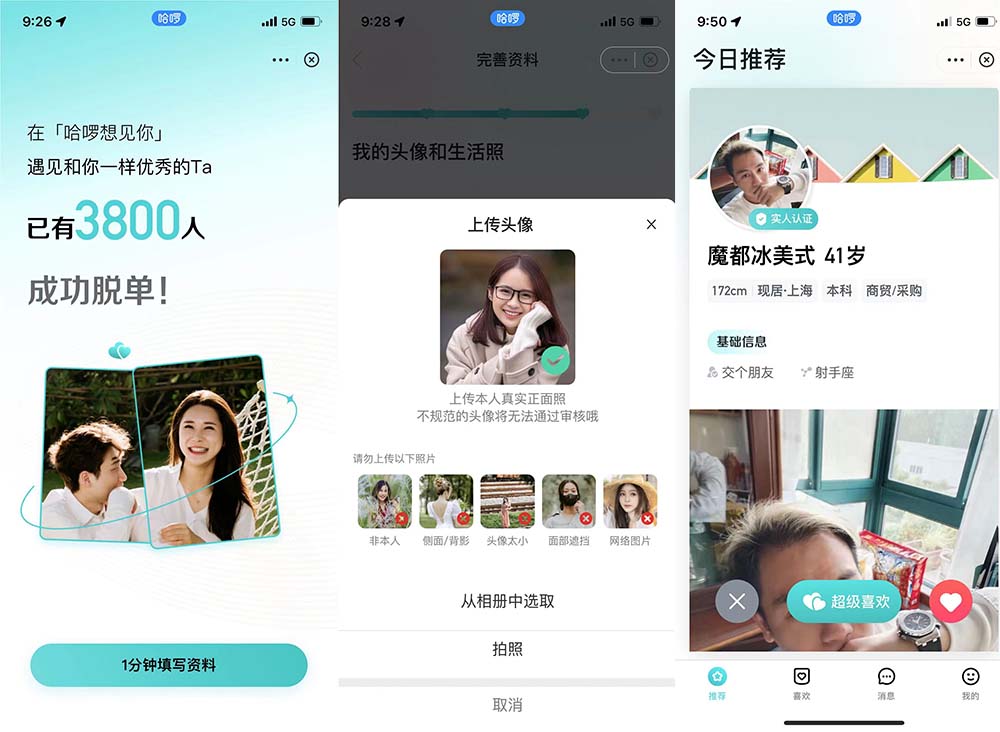 Hello Inc, a popular bike-sharing app, is now expanding its services into matchmaking and dating. From its 530 million cyclist user base, 3,800 people have already found dates through the new feature.

Sixth Tone writes that moving into dating could be a sign the company is looking to improve the country’s low marriage and birth rates. This is because the app caters to a young audience, with 70% of its 300 million user base in 2019 being around their twenties.

The publication spoke with Zhang Yi, consulting CEO and chief analyst at research market firm iiMedia, who explained that “While WeChat has dominated China’s social networking demand among acquaintances, there’s a gap in the market for networking among strangers”.

Asking the public for their opinion on the change, Sixth Tone spoke with a 33 year old woman from Shanghai who said:

“Even though I’m not a heavy user of Hello Bike, I would be open to such a feature because it could be a good way to get to know more people”