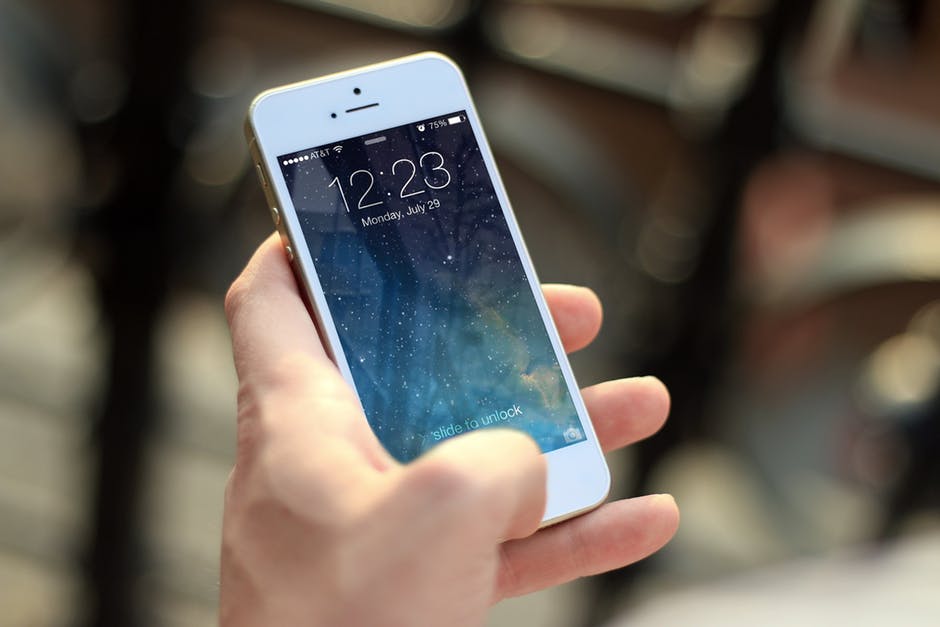 Owners of paid apps have previously been able to gift a whole app, but the latest changes mean people will be able to purchase in-game currency or a premium subscription, and send to friends or family.

According to TechCrunch, the App Store guidelines now read: “Apps may enable gifting of items that are eligible for in-app purchase to others. Such gifts may only be refunded to the original purchaser and may not be exchanged.”

In 2017, Apple held a secret meeting with 30 app developers to encourage them to focus more on recurring subscriptions to increase the amount of revenue taken from monthly payments.

Apple takes a 30% commission from these subscription costs, a policy which they were forced to defend in the US Supreme Court.

Many dating apps have introduced freemium features that singles can buy after initially downloading the app for free, such as Tinder’s Super Like. The ability to send these to friends may be implementable using the new gifting mechanic.

A report from App Annie found that global consumer spend in the top five dating apps across iOS and Google Play combined increased by 95% between 2016 and 2017.