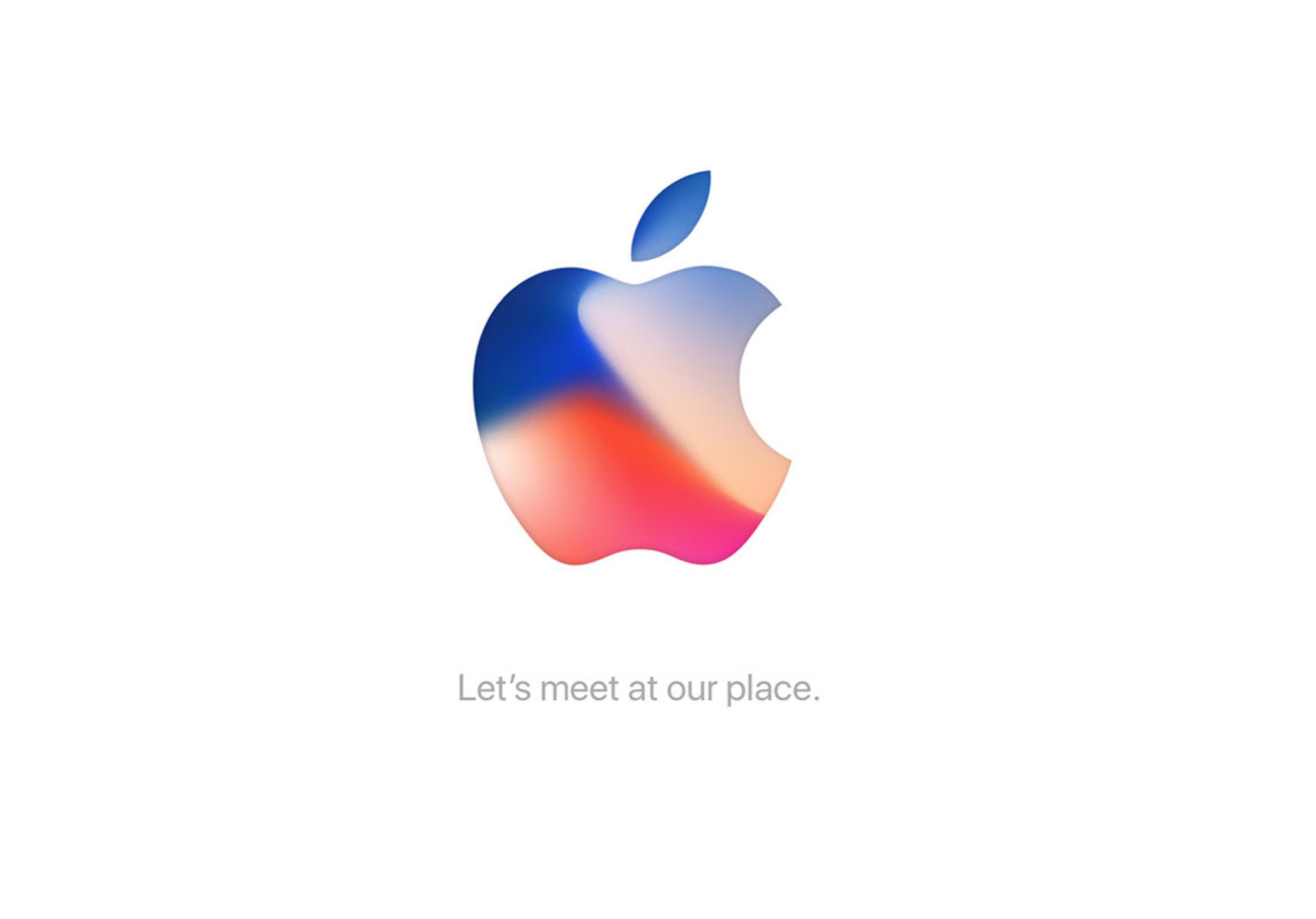 Apple has confirmed that its next product event will take place on 12th September.

The tech giant recently confirmed earlier reports that the event would take place next Tuesday with invites for its annual iPhone event.

The invites simply say: “Let’s meet at our place,” a reference to the fact the event is being held at the Steve Jobs Theatre at the new Apple Park campus in Cupertino.

Apple is expected to announced both the brand new high-end iPhone 8 – expected to cost as much as $1000 – and two updates to the iPhone 7, as well as a 4K Apple TV and a new Apple Watch.

It is also expected that the new iPhones will come complete with facial recognition technology that could let iPhone users log in, authenticate payments, and unlock secure apps.