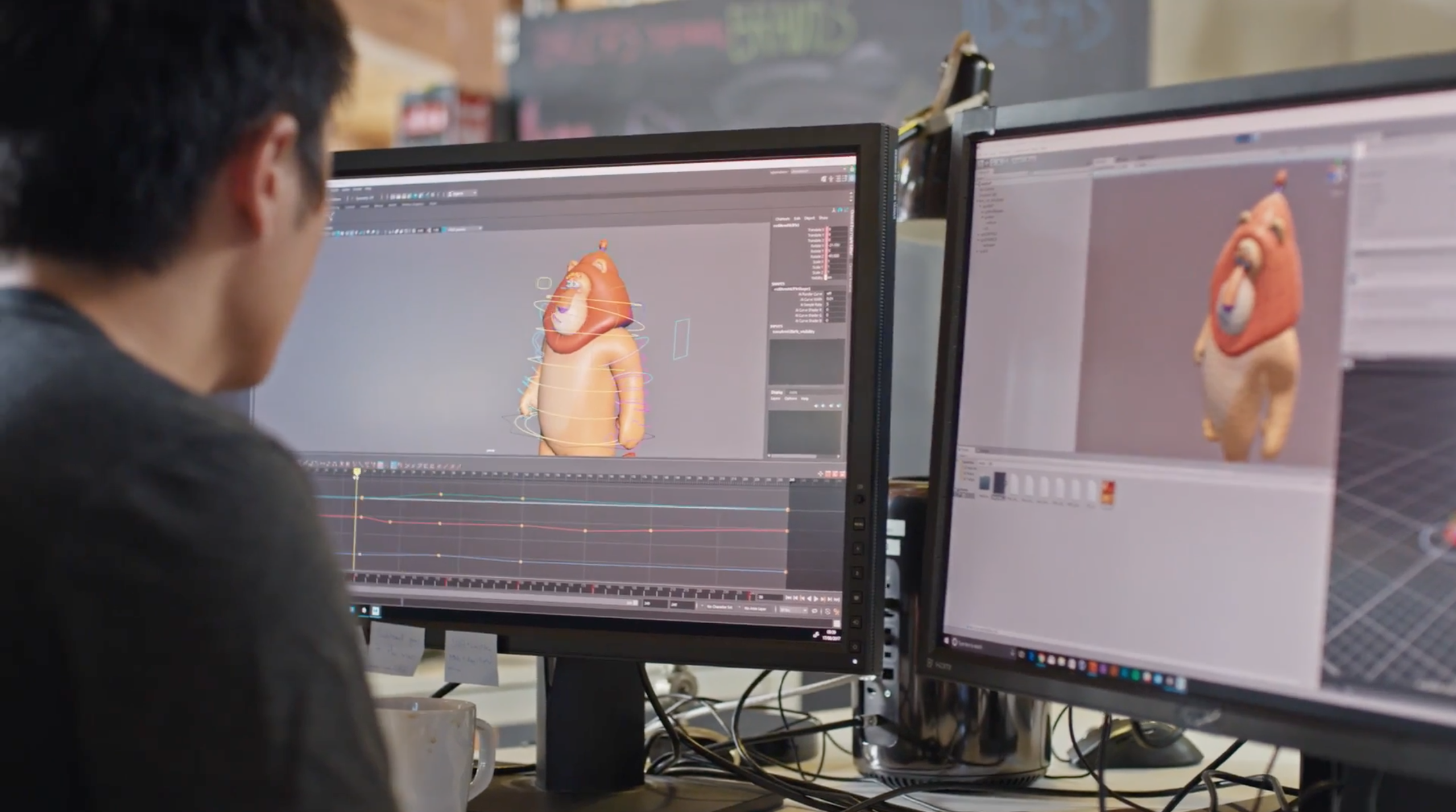 ARCore works with Java/OpenGL, Unity and Unreal, and will initially be run on “millions” of Pixel and Samsung S8 devices using 7.0 Nougat and above.

In a blog post, Google spoke about how the SDK focuses on three main things – motion tracking, environmental understanding and light estimation.

On these points, Google said: “Using the phone’s camera to observe feature points in the room and IMU sensor data, ARCore determines both the position and orientation (pose) of the phone as it moves. Virtual objects remain accurately placed.

“It’s common for AR objects to be placed on a floor or a table. ARCore can detect horizontal surfaces using the same feature points it uses for motion tracking.

“ARCore observes the ambient light in the environment and makes it possible for developers to light virtual objects in ways that match their surroundings, making their appearance even more realistic.”

With the preview launch, Google has also released an AR Experiments site that showcases work by coders who are experimenting with augmented reality in exciting ways.

Last month, it was announced that one of the first dating apps to integrate AR technology, FlirtAR, had raised $1.5m.