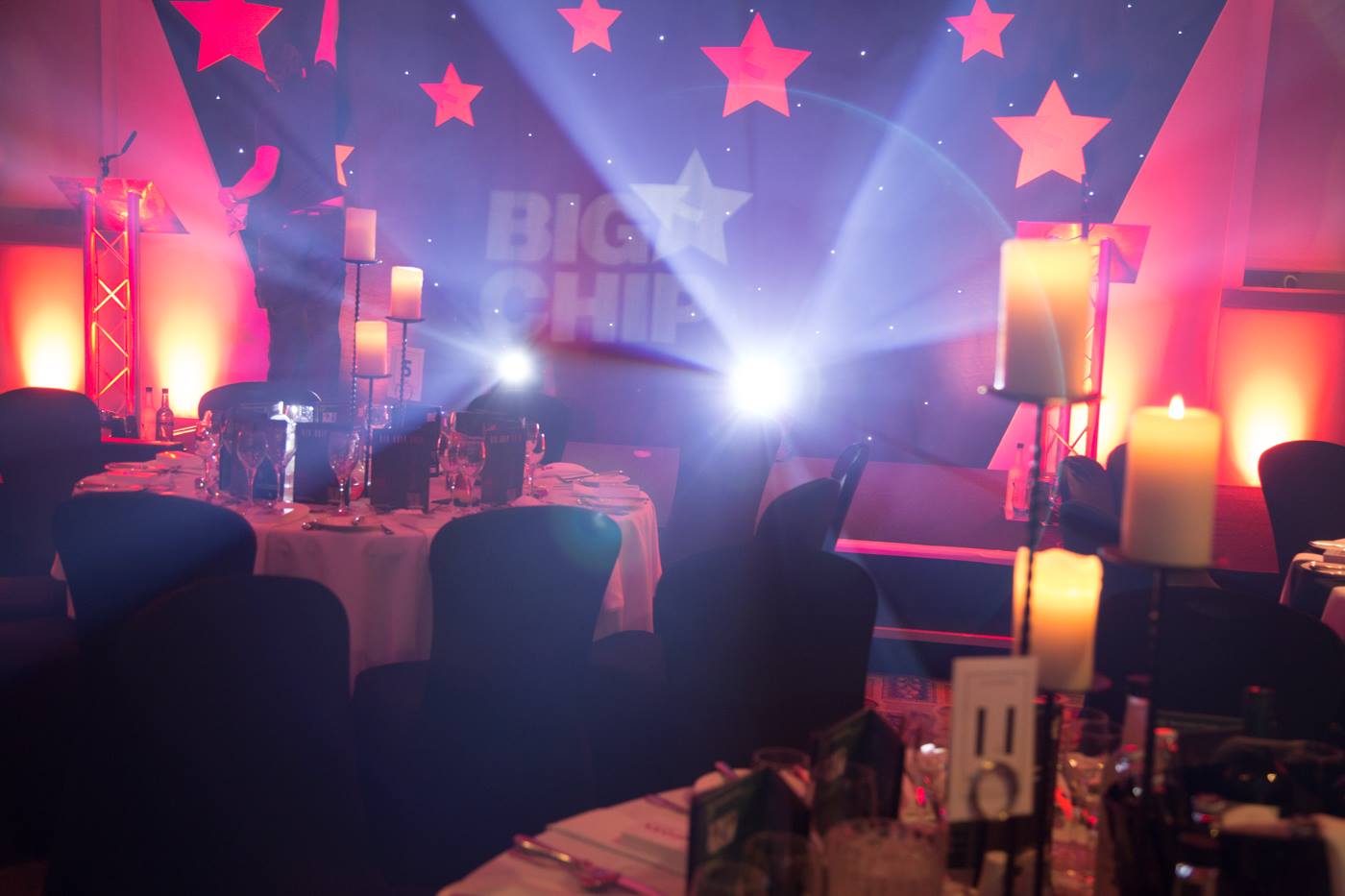 Applications for The Big Chip Awards, which celebrate the best in Northern tech, are now open.

Run by Manchester Digital, The Big Chip Awards are the biggest digital awards event outside of London and aim to recognise the best of the tech industry in the North of England.

Founded in 1997, The Big Chip Awards are the longest running digital & technology awards in the UK, and this year, three new categories have been added to the list – Big Chip Transformation Award, Big Chip IoT Impact Award and the Big Chip Leadership Award.

Other categories include Best Digital Marketing/Branding Campaign, Most Innovative Application of Technology and Best Start-Up.

The not-for-profit awards aim to recognise excellent work undertaken across the North’s digital and tech sector – anywhere from the Scottish borders down to Derbyshire.

Chair of the Big Chip Steering Group, Shaun Fensom, said: “The North has done us proud again over the past 12 months by producing some of the most creative, innovative and commercially successful digital work in the UK and beyond.

“Each year our judges are more impressed by the standard of entries, which keeps on rising.

“Big Chip has always evolved along with the sector and this year we have added three new awards to the list – recognising leadership, digital transformation and the impact of IoT.

“I expect we’ll see some familiar faces when we celebrate the winners, along with the best and brightest newcomers and rising stars.”

With a total of 22 categories, the awards are being judged by some of the country’s biggest names in tech, including the BBC’s Bill Thompson, Herb Kim from Tech North, The Engine Group’s Alastair Cole, and Head of IoT at Digital Catapult, Caroline Gorski, as well as head judge and design guru Malcolm Garrett.

Lawrence Jones, CEO of UKFast, the head sponsor at the event, said: “It’s a pleasure once again to be supporting the long-standing Big Chip Awards and to play a part in commending some of the best digital work in the North.

“There’s no standing still for the North’s digital sector, so we’re looking forward to seeing the incredible work being done by those businesses and individuals that are currently helping to drive this exciting industry forward further.”

The deadline for entries to The Big Chip Awards is Monday 13th March, and the shortlist is expected to be announced on Thursday 27th April.

The awards themselves will take place on 15th June in Manchester’s Hilton Hotel.

To find out more about The Big Chip Awards please click here.