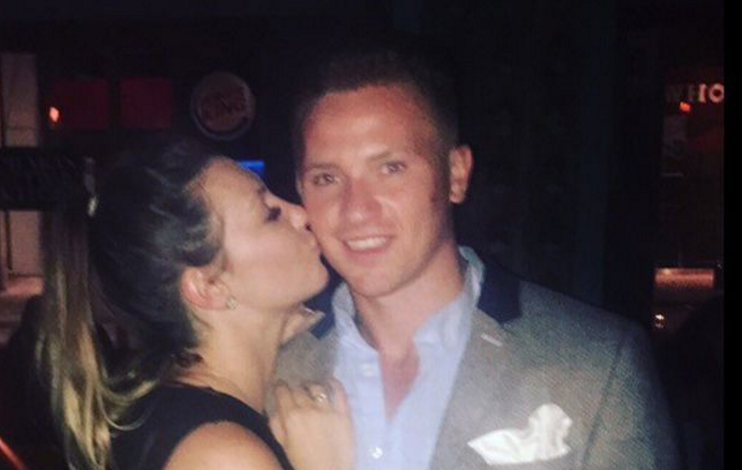 Following the suspicious disappearance of 23-year-old RAF gunner Corrie McKeague, police have confirmed they are looking into his membership of a swingers site as part of their investigation.

McKeague is said to have gone missing after a night out on 24th September last year in Suffolk.

He was last seen alone in Bury St Edmunds at around 3:25am BST, reports say.

And yesterday it was announced that Nicola Urquhart, McKeague’s mother, has taken to the Find Corrie Facebook page to confirm that he and his pregnant girlfriend April were signed up to swingers dating website Fab Swingers.

Urquhart said in her post: “April has asked me to post this on the page. Corrie and April were on dating sites, they are young and were enjoying themselves. They were both seeing other people, this has not been hidden.

“April and Corrie had a Fab Swingers account, to the haters, get over it. This is none of your business.

“April could have easily deleted her account as I could have deleted Corrie’s, however what was far more important than a little embarrassment was that the police were informed immediately and given every ability to ensure this did not have anything to do with Corrie’s disappearance.

“Which they are still doing, I only hope they have had the time to carry out all investigations.”

Following the announcement, police have confirmed they know about McKeague’s social media and dating platform usage, and are considering it in their investigation.

Since the disappearance, there have been a number of searches to try and find the RAF gunner, however his whereabouts are still unknown.

Police have identified three people seen on CCTV footage released on Friday and are apparently still looking to identify the remaining two.