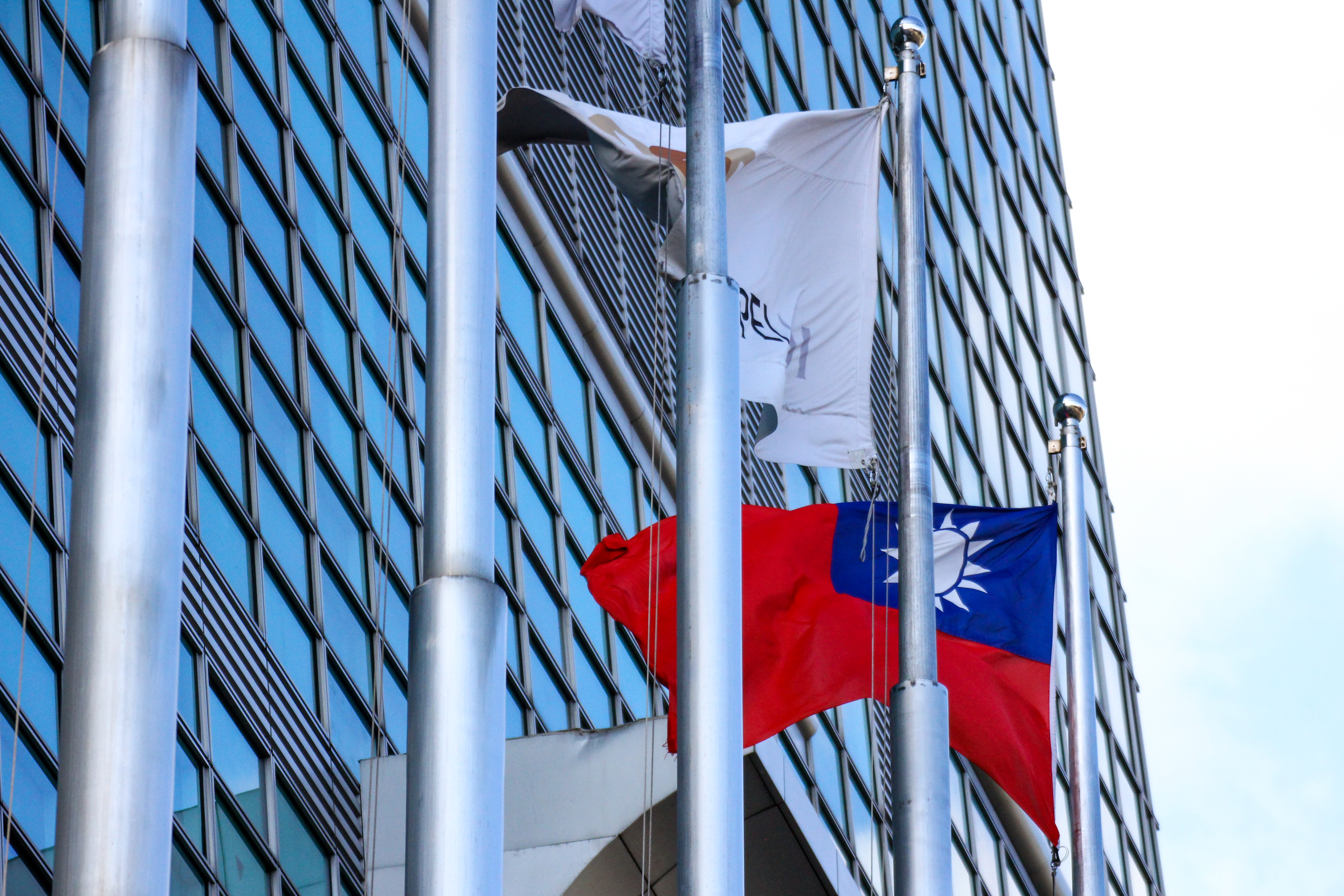 Ashley Madison has seen a significant increase in the number of Taiwanese users, ever since the country decriminalised adultery. Usage rates grew by 70% once the new law came to pass two weeks ago.

However, this has begun to grow and by 9th June, there were reportedly 1,360 new members, a 70% increase compared to an average month.

Keable continued to explain that 20% of new users are between the ages of 40 and 49.

Most of the members are married, but there are also single people who are looking to date married men or women. Taiwan’s most common catalyst among men for their first extramarital relationship is when their wife is pregnant.

The website now has 65 million members across the globe, with the top three countries being the US, Brazil, and Canada. Taiwan ranks 18th in the world in membership accounts, but seventh in terms of money spent.

Since the start of the COVID-19 pandemic, the site has seen a 10% spike in new memberships, according to the Los Angeles Times, despite the majority of people being forced to quarantine with their partner.