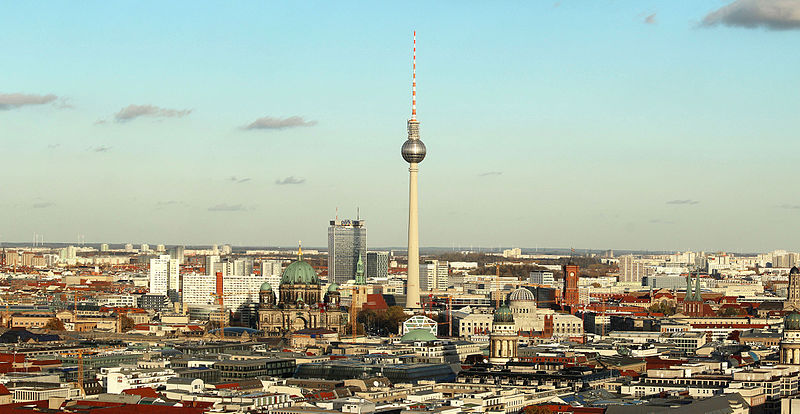 The BBC have covered two startup companies based in Berlin. The city is considered by some as one of the top tech hubs in Europe.

Rory Cellan-Jones, a technology correspondent with the BBC, visited the German capital in 2016 and has just published a follow-up piece to see how the scene has developed.

He spoke to the team at Zalando, who claim to offer the largest online selection of clothes shoes and accessories. The startup was founded in 2007 and progress was slow to begin with, as Germans were initially wary about buying clothes online.

However, the company is now live in 17 countries across Europe, has a market cap of $11 billion and can call itself Berlin’s most successful business.

Ben Woerner, the head of partnerships at Zalando, told the BBC: “If I were a founder today, Berlin would be top of the list as a location.”

N26 is an app-based bank available in 17 European countries. The founders of the app struggled to launch in Germany, which encouraged them to go international as soon as possible.

Co-founder Valentin Stalf said to the BBC: “I think Germany is the hardest market. Most of the time, German consumers are more conservative when it comes to new ideas – especially in finance.”

The company now has over 500 employees and Stalf says Berlin is “a great place to be”.

After the UK voted to leave the European Union in 2016, the Berlin government wrote to a number of small startups from London, to try and encourage them to relocate.

Spark Networks, the umbrella company for several dating websites including JDate, Elite Singles and Christian Mingle, is based in Berlin and will be speaking at the GDI London Dating Conference 2018.