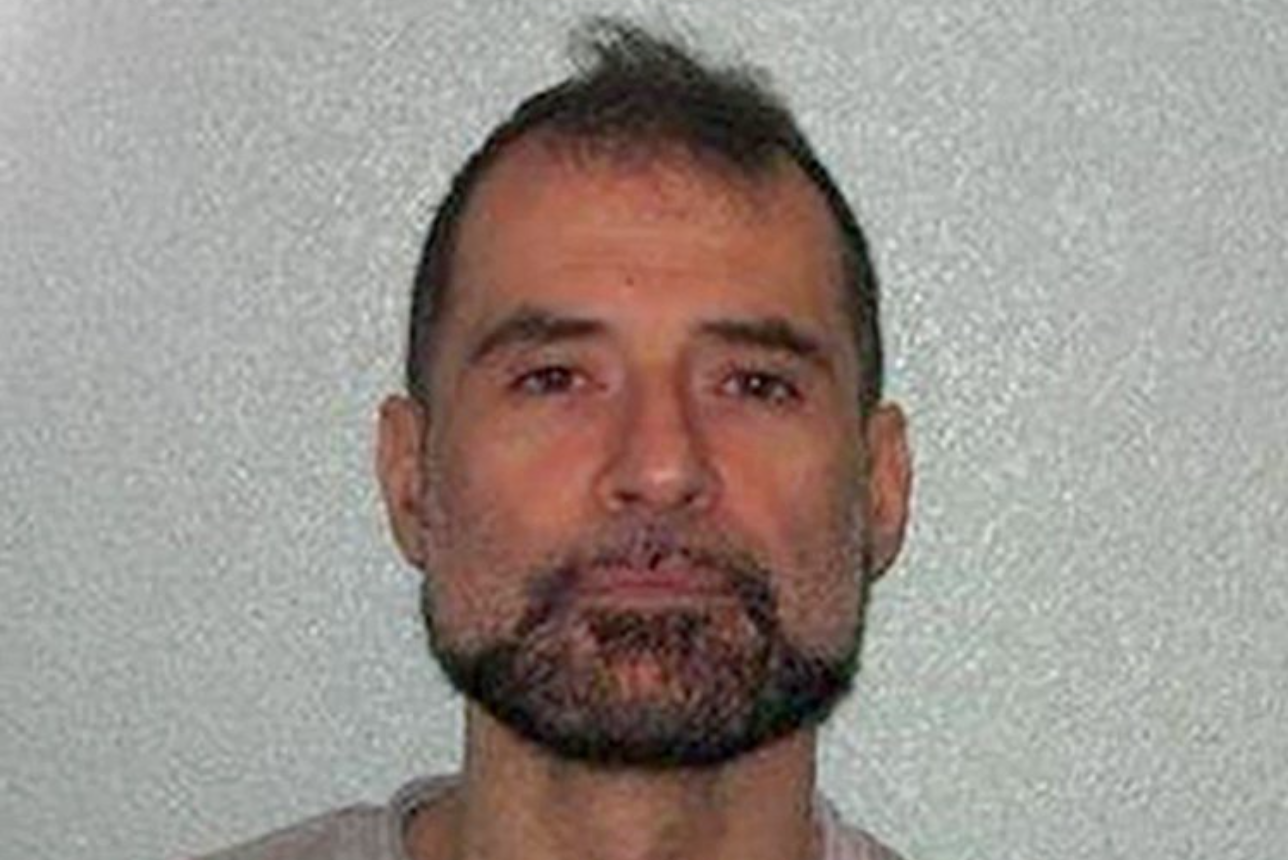 The Italian killer who dismembered and dissolved the body of a Metropolitan Police officer in acid has been jailed for life.

Stefano Brizzi, 59, admitted dismembering London officer Gordon Semple at his South London flat when high on crystal meth, after the two met on Grindr for a night of drug-fuelled sex.

Brizzi then dismembered his body and dissolved it in a bath he had filled with acid, a method inspired by a scene from popular American TV series Breaking Bad.

An Old Bailey jury found him guilty of murder, however, and Brizzi has now been given a life sentence and ordered to serve a minimum of 24 years in jail.

Sentencing the Italian, Judge Nicholas Hilliard QC said: “’You had been an enthusiastic participant since 2013 of what is called the chemsex scene.

“As a result, I am entirely confident that nothing that happened between you and Mr Semple would have shocked you or taken you by surprise.

“Regret you express now for Mr Semple’s death has to be seen against what you did over a number of days to his body.

“Your attempts to conceal what happened, and dismember and destroy his body, are terrible features of the case.”

A host of lurid details came out during the trial, with prosecutor Crispin Aylett QC warning jurors they would need “strong stomachs”.

Details included that Brizzi was accused of eating parts of the PC’s body, with blood-stained chopsticks discovered in his flat and bite marks found on Semple’s body.