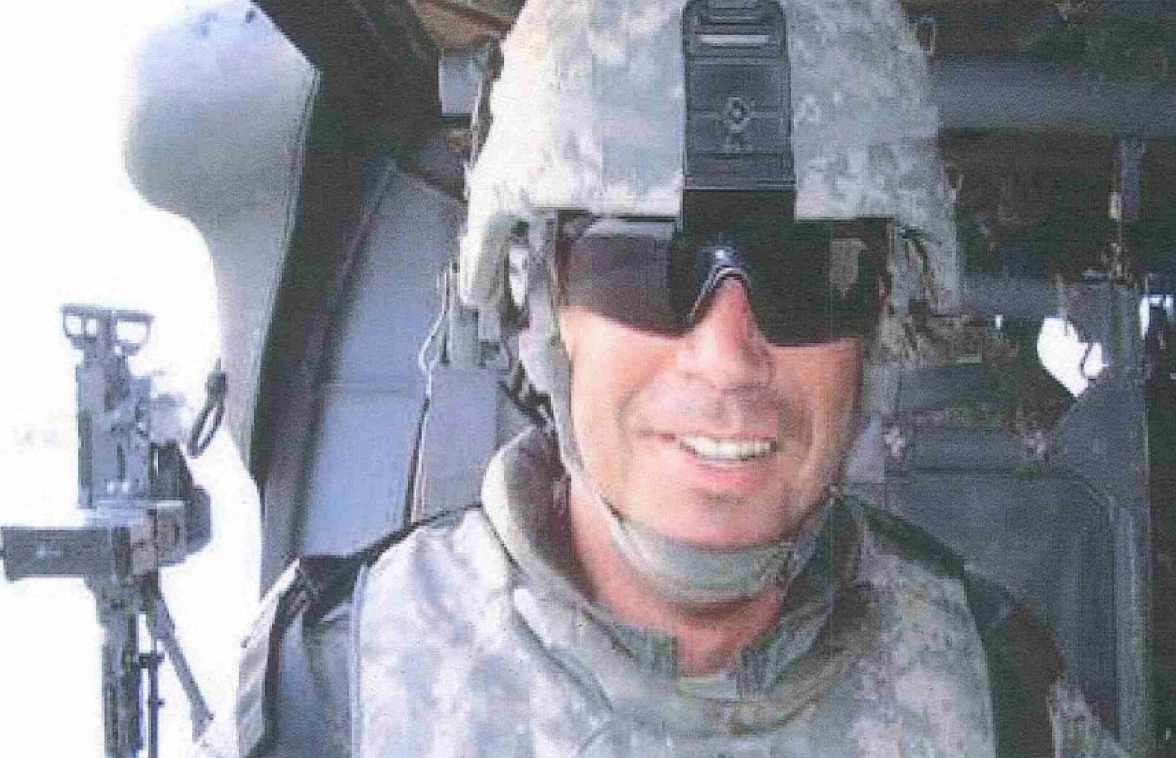 A Match.com scammer has been ordered to pay back £200,000 of the money he stole from victims.

Olasemo created a number of fake profiles to defraud his two victims, based in Denmark, who sent the scammer over £440,000 in total.

Conducting his scams from Cardiff, the fraudster was arrested by police last year and pled guilty to 12 charges, including fraud and possessing false ID documents.

The scammer was sentenced to four and a half years in prison last July at Cardiff Crown Court.

However this wasn’t the end of the investigation into the fraud, as a Proceeds of Crime Act enquiry was conducted after the conviction that discovered the scammer had links to bank accounts in Nigeria.

And last week a confiscation hearing at Cardiff Crown Court ordered Olasemo to repay £200,707 to his two victims, who both live in Denmark.

If he fails to do so, the fraudster will serve a further two and a half years in prison.

At the end of his sentence Olasemo will also be deported from the UK.

“Fraudsters use a variety of tactics to con their victims, such as pretending to be in need of urgent medical attention or having been discharged from the armed services into a life of poverty.”